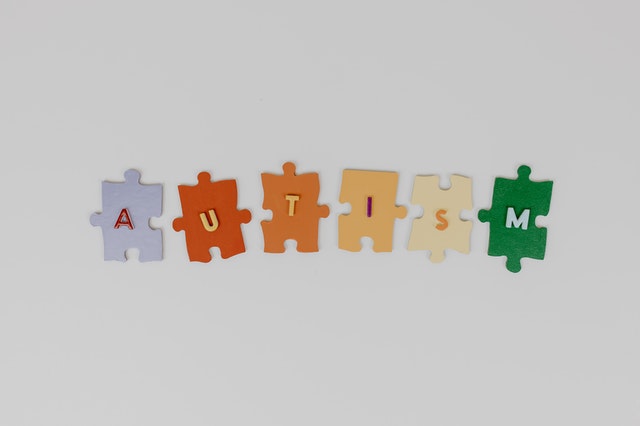 A pilot study was done of a new medication on a group of adolescents. How does it work, what were the results, and were there any side effects?

Autism spectrum disorder (ASD) affects roughly 1 in 44 eight-year-olds in the United States as of 2018.1  Its manifestations can vary significantly between individuals; however, it is often characterized by differences in communication, social interactions, and other behaviors.2,3  Some individuals with ASD may also experience other symptoms, including anxiety, altered sensory processing, and more.2

Another symptom of ASD that some individuals may experience is gastrointestinal (GI) issues.2  Additionally, some recent studies suggest that children with ASD may be more likely to have certain alterations to their gut microbiome, or the bacteria in their GI tract.4,5,7

Management of ASD is multifaceted and varies significantly between individuals as the condition is very complex.  Although behavioral therapy is generally the first-line treatment for ASD, some individuals may find medications to be a helpful addition in managing symptoms.  For example, risperidone and aripiprazole are both FDA-approved to treat irritability in children with ASD.6  However, these medications may not be helpful for everyone, and some individuals may experience side effects that outweigh the benefits.

For this reason, some researchers are investigating different pharmaceutical therapies that could hopefully help improve quality of life in certain people with ASD.  One of these therapies is AB-2004, an oral GI adsorbent, which is thought to bind and sequester certain GI metabolites, including 3-(3-hydroxyphenyl)-3-hydroxypropionate (HPHPA), 3-(4-hydroxyphenyl)propionate (HPPA), 3-hydroxyphenylacetate (HPPA), 3-carboxy-4-methyl-5-propyl-2-furanpropanoate (CMPF) and imidazolepropionate (IPA).2  Although more research is needed, some recent evidence suggests that increased levels of these molecules in the GI tract may be associated with ASD symptoms in mice.2,8,9

Based on this, in addition to a stage 1 study demonstrating its safety in mice, the researchers of the following study hypothesized that AB-2004 may help reduce the levels of these metabolites, and this may hypothetically lead to decreased ASD symptoms.2  AB-2004 was tested for the first time in humans, and the findings were published in Nature Medicine.2

Behavioral symptoms of the participants were assessed at baseline and at the end of the study using five behavioral assessments: the Pediatric Anxiety Rating Scale, the Aberrant Behavior Checklist, the Social Responsiveness Scale, the Rebetitive Behavior Scale Revised, and the Vineland Adaptive Behavior Score.2,10-14   Gastrointestinal symptoms and metabolite levels were also assessed at both time periods using a variety of well-known assessments.2

The health of all participants was monitored throughout the study to ensure that no serious adverse effects arose.  24 out of the 30 participants completed the study up until the final check-up, and 15 participants were assessed for any potential behavioral changes.2

The results of the study warrant further research of AB-2004, as it displayed promising potential in this pilot study.  However, there was no external control group in this study, so comparing these results to a placebo or current drug is important.  More research is needed to confirm the desired effects of the drug and evaluate its safety in a larger population.

Photo by Tara Winstead from Pexels