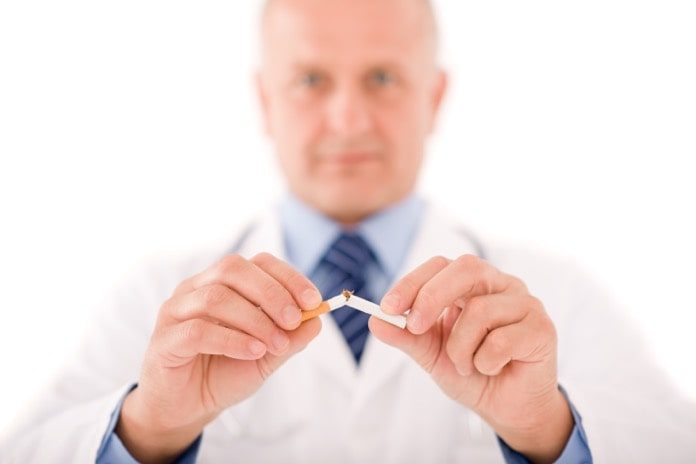 Researchers compared the differences between e-cigarettes or nicotine replacement treatments in quitting smoking. They compared the one-year effectiveness of both products.

E-cigarettes and nicotine replacement treatments have both been used to help individuals quit smoking. In a recent study published by The New England Journal of Medicine, researchers investigated which method is more effective.

After four weeks, the researchers tested the participants’ expired carbon monoxide levels. Participants revealed the level of withdrawal symptoms they experienced and they evaluated the product(s) they were using. This included whether or not they were experiencing nausea, irregular sleep patterns, mouth or throat discomfort, and/or respiratory symptoms such as phlegm presence, coughing, wheezing, shortness of breath, etc.

A limitation to this study is that the expired carbon monoxide tests only measure smoking from the last 24 hours. The authors state that this could have resulted in some false negative outcomes.

This trial showed a higher success rate in e-cigarettes than in previous studies. The authors note that this could be due to the fact that the participants wanted to quit smoking and looked for help to do so. The one-on-one behavioural support was likely a huge contributor in the success rate of e-cigarettes in quitting smoking.