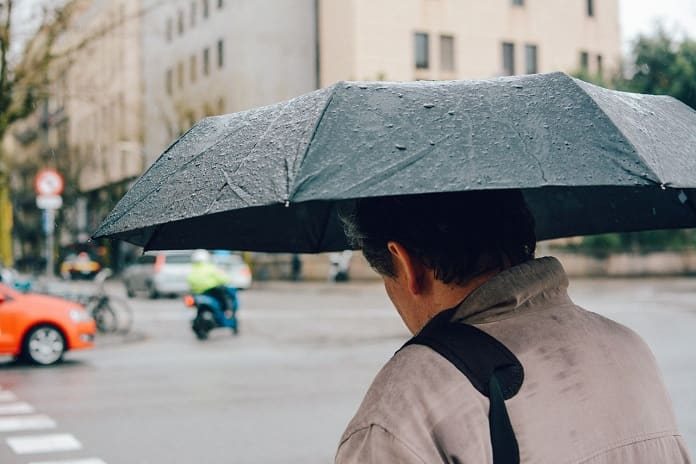 A recent pilot study looked at the effects of prazosin in treating suicidal thoughts in PTSD with significant sleep problems.

Suicidal thoughts are common in individuals with post-traumatic stress disorder (PTSD). PTSD is one of the most common mental illnesses these days, and it often includes sleep problems as one of the main symptoms encountered by patients.

PTSD is often associated with insomnia and nightmares. These have been shown to be related to suicidal ideation, as well as suicide. Therefore, the link between PTSD and suicidal thoughts may be mediated by nightmares and sleep problems.

Prazosin is a medication that has been determined to be effective in reducing nightmares in PTSD patients that are not suicidal. In a recent research project published in the Journal of Clinical Psychopharmacology, a group of researchers investigated the potential of this drug to reduce suicide as part of PTSD treatment.

Prazosin worsened nightmares and did not reduce suicidal thoughts

The study showed that the effects of nighttime medication were, in fact, a worsening of nightmares and sleep problems. Suicidal thoughts were also not reduced during this trial.

Mixed results from other trials on this medication have already been reported, suggesting that there indeed might be a negative effect when PTSD patients are treated with this medication. The medication has been in circulation for around a and was believed to be effective for PTSD treatment.

Extreme nature of PTSD may have affected the results

It may be that the extreme nature of the PTSD in the patients within this sample has affected the results of this study. Nevertheless, no suicide attempts have been reported for this trial.

Another issue reported in this study the large drop-out rates, whereby only six participants have finished suicide. The requirement for weekly visits may have been responsible for these. It is also important to note that the study had a fairly small sample, which may put the results into scrutiny.

Nonetheless, this study raises some red flags with regards to the medication, and further research is needed to verify that this PTSD drug is indeed causing a worsening of symptoms.

What is the global association of suicidal behaviours and bullying in...