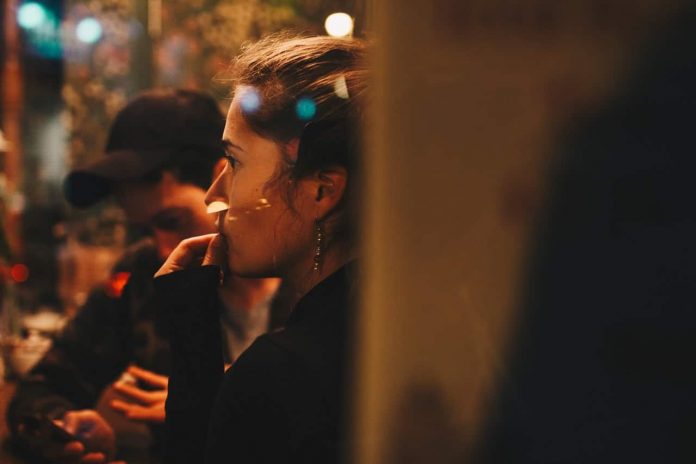 A recent study examined the connection between depression, antidepressants, and the development of atrial fibrillation.

Atrial fibrillation is the most common cardiac arrhythmia, with estimates of one out of every three persons being affected by it over their lifetime. Atrial fibrillation refers to an abnormal heartbeat which is fast and irregular.

A study published conducted in Denmark set out to study the association between depression, antidepressant treatment, and abnormal heartbeat. As published in the European Journal of Preventive Cardiology, the researchers examined data from all Danish patients that initiated antidepressant treatment between 2000 and 2013. The sample of 785,254 patients was matched 1:5 with the general population.

The researchers assessed the risk rates after the start of treatment and the month before that. The previous month would indicate a depressive disorder that is untreated and can be contrasted to the time antidepressant treatment began. The following months of treatment were likewise assessed for risk.

Antidepressant treatment associated with a higher risk of an abnormal heartbeat

The researchers suggested that one explanation would be that depression is related to dysregulation in the autonomic nervous system. Specifically, excessive sympathetic activity can lead to cardiovascular morbidity. Moreover, depression is associated with higher emotional stress and anxiety, and these have been associated with an increased risk of abnormal heartbeat disorders.

Researchers are confident with their findings

The researchers are highly confident in the findings of this study, as the sample being studied is extremely large. However, the study did not differentiate between different types of atrial fibrillation, which may be developed in different ways. The study has also used antidepressant medication as an indication of depression, while the real diagnosis, as well as the timeline of the disorder, remains unknown.

Nevertheless, as these results suggest, depression is strongly associated with increased cardiovascular disorders, and the detrimental nature of atrial fibrillation is a cause for concern. More studies are needed to determine the particulars of this development, as well as the directionality of the results. It is as much a possibility that atrial fibrillation leads to depression, as vice versa. Practitioners should further remain vigilant for the development of cardiovascular diseases, particularly related to an abnormal heartbeat, in the assessment of their patients.