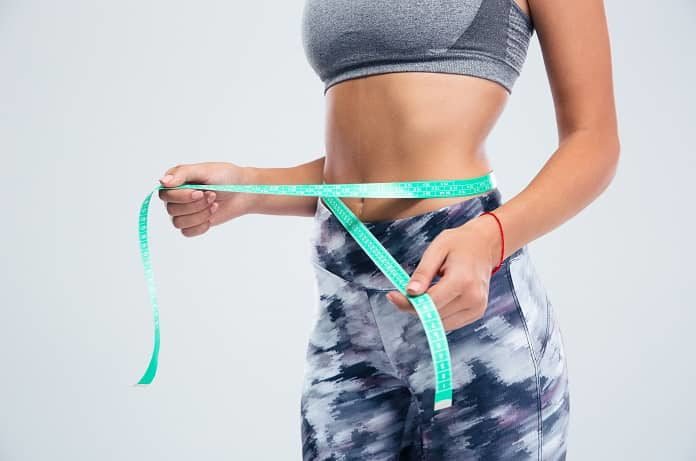 A recent study has demonstrated that protein supplementation does not help weight management after weight loss.

Studies have shown that caloric restriction is the most effective way to lose weight, but people who lose weight often struggle to keep it off. High protein diets can contribute to weight loss when calories are restricted, however, it is not clear whether they help to maintain weight loss as part of long term weight management. Meta-analyses of studies investigating the role of high protein (HP) diets for weight maintenance (WM) have shown mixed results with some suggesting that HP intake contributes to WM and others showing no effect. Meta-analyses do not account for the type of protein consumed, although animal protein may help individuals expend more calories when compared to vegetable protein. Calcium supplementation has also been associated with increased weight loss and reductions in body mass index (BMI).

A group of Danish researchers conducted a double-blind, randomized intervention study to investigate whether HP intake from either animal protein with or without calcium or vegetable protein would contribute to WM after weight loss. Their findings were published in The American Journal of Clinical Nutrition. They recruited 220 participants aged 18 to 60 years to take part in the study, 151 of whom completed the WM period. The 24-week WM period began after an 8-week weight loss period. Participants were randomly assigned to one of four supplement groups; each group received supplements with varying levels of protein and calcium as follows: (1) HP whey powder with calcium, (2) HP whey powder without calcium, (3) HP soy powder, and (4) maltodextrin powder, which served as the control.

The researchers assessed changes in fat mass, body weight, and body composition following the WM period, hypothesizing that HP intake would help participants maintain or improve these parameters. They also compared a number of secondary parameters such as blood pressure and blood biochemistry.

Contrary to their hypotheses, however, there were no differences in the amounts of body weight and fat mass that participants regained during WM regardless of their group allocation. Similarly, there were no differences in body composition (as measured by lean body mass) or in blood pressure or blood biochemistry. While HP intake was associated with higher resting energy expenditures (i.e., calories burned at rest) and increased diet-induced thermogenesis (i.e., production of heat after eating) which also increases metabolism, these changes were not enough to improve fat mass, weight, and body composition.

The researchers speculated that the difference in protein intake between HP groups and the control group might not have been enough to alter body composition. They also acknowledged that unknown characteristics could have affected the results as some participants dropped out after randomization occurred before the WM period began.