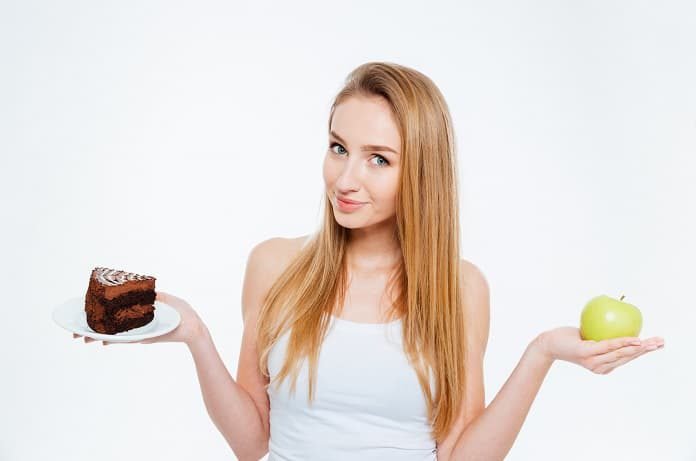 Who does not want to live happy and healthy to the end of their days? Soon, there could be help at hand in the form of metabotyping, which categorizes individuals based on metabolic profiles to deliver personalized nutrition plans to manage metabolic diseases or, even prevent their onset.

Metabotyping is the characterization of an individual’s metabolic makeup by measuring the levels of various metabolites in the urine, blood, or feces and the subsequent categorization of individuals into groups based on their metabolic profiles.

Previous studies have shown the benefits of metabotyping to customizing drug treatments and nutritional plans. However, there are inconsistencies in terms of the metabolites that are used to group individuals for targeted drug treatment or nutritional intervention. A review published in the June issue of the British Journal of Nutrition documents the wide variety of metabotyping studies that have been carried out in humans thus far,1and some of its insights are summarized here.

The review surveyed all data in the scientific literature until May 2016. One part of the literature searches involved examining data from healthy individuals or populations. A second part involved examining data from patients with chronic diet-related metabolic diseases, which included obesity, metabolic syndrome, diabetes, dyslipidemia, hyperlipidemia, hyperuricemia, gout, and hypertension.

The authors cited several studies including one wherein healthy individuals were classified into five groups based on their serum levels of certain metabolites associated with metabolic syndrome and vitamin-D levels. Of these groups, one group with lower levels of vitamin-D but higher levels of adipokines was subsequently found to respond positively to vitamin D supplementation with improved metabolite levels after supplementation.2

As the metabolites screened varied from study to study, it was hard to compare metabotypes across studies. For example, in one study patients with metabolic syndrome were classified into subgroups using measurements of waist circumference, systolic and diastolic blood pressure, high-density lipoprotein (HDL), triacylglycerides (TAG), fasting glucose levels, and medication.3However, in another study, patients with metabolic syndrome were grouped based on the levels of fatty acids in their serum.4 Therefore, the authors recommend developing standards for defining the metabotypes associated with specific metabolic diseases, for instance, diabetes or dyslipidemia.

Overall, the paper presents a comprehensive overview of all metabotyping studies carried out in healthy humans or humans with metabolic diseases. The recommendations based on the findings in this article include a refinement in the definition of generally valid metabotypes in large populations, the development of a stricter definition of metabotypes, and widescale implementation of the results of metabolic research in the treatment of metabolic disease.

Customized nutritional intervention was found to improved health outcomes in many studies and implementing these methods in public healthcare plans may translate into substantial cost savings.