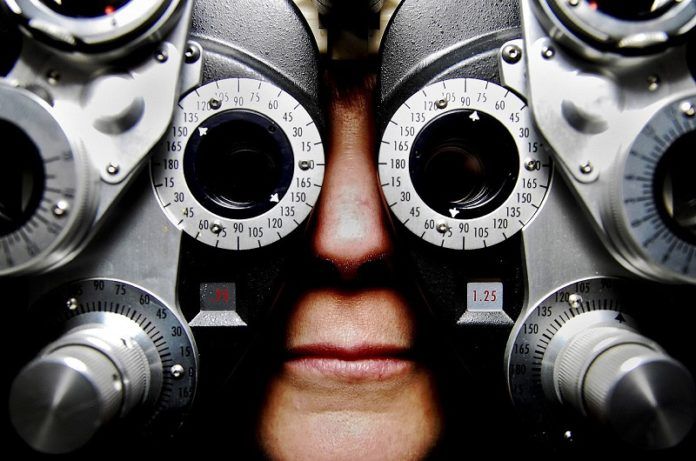 Scientists have come to the conclusion that daily statin therapy is associated with a lower incidence of open-angle glaucoma. The results of this recent study are published in Journal of American Medical Association Ophthalmology.

Glaucoma is a vision-threatening condition that results from an increased intraocular pressure (the pressure inside the eyes). This condition potentially endangers the optic nerve and can progress to full loss of vision if not treated immediately and properly.

There are two types of glaucoma, open angle, and close angle. While there is no clear underlying etiology known for glaucoma, it has been revealed that some factors make patients prone to this condition. Obesity, Asian ethnicity, and genetics are of the most known etiologies.

Open-angle glaucoma is a chronic condition and may not be diagnosed properly because of its chronicity and lack of acute symptoms; it comprises 80% of all cases of glaucoma in the United States.

This study used data collected for 9 years and observed 25420 patients in the US. The study participants did not have preexisting glaucoma or exposure to statins and other cholesterol-lowering agents. The association between development of open-angle glaucoma and the dose and type of the statin therapy was then assessed using proper statistical analysis.

Based on the findings of this study, the individuals who continuously used statins for 2 years had a 21% reduced risk of developing glaucoma compared to statin nonusers. There was no statistically significant difference in the rate of glaucoma development between those taking the maximum dose (80mg) and those taking the lower dose (40 mg) of statins.

The protective effects of lovastatin, cerivastatin, rosuvastatin, fluvastatin, pravastatin, and simvastatin were similar to atorvastatin, an inexpensive generic statin.

The authors have concluded that, even after adjusting for baseline low-density lipoprotein (“bad”) cholesterol levels, statin therapy is associated with a decreased risk of developing glaucoma. This study has also provided useful information for researchers on the type and daily dosage of prophylactic statin therapy recommended for open angle glaucoma.