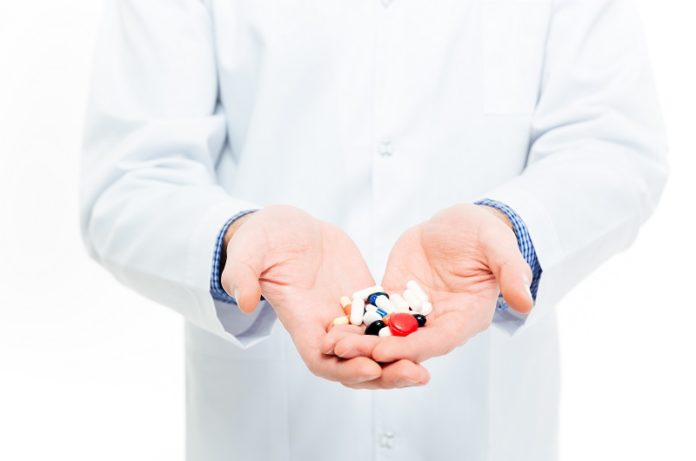 Glucocorticoid therapy is safe for patients with rheumatoid arthritis in an early stage.

The tolerability of glucocorticoids (GC) in patients with rheumatoid arthritis (RA) is controversial. Adverse effects such as cardiovascular disease (CVD), infection, diabetes, weight gain, osteoporosis, and fracture are common observations with a long-term prescription.

French researchers analyzed the tolerability of GC, death, CVD, severe infection and fracture in a cohort of patients with a recent-onset RA for a 7-year exposure, as part of the Etude et Suivi des POlyarthrites Indifférenciées Récentes (ESPOIR) Study. 602 patients reached the criteria for RA and GC prescription and use. Patients with CVD, severe infection or fracture were excluded. They were divided into two groups (those prescribed with or without GC) and followed-up for a 7-year period. All-cause mortality, CVD (myocardial ischemia, cerebrovascular accident and heart failure), severe infection and fracture were considered as primary outcomes. Age, gender, body mass index (BMI), diabetes, hypertension, smoking status, hypercholesterolemia and use of non-steroidal anti-inflammatory drugs (NSAIDs) were used as covariates. A variable named ‘cardiovascular risk’ was created based on the presence of at least one cardiovascular risk factor among hypertension, hypercholesterolemia, BMI >30 kg∙m2, diabetes, and smoking.

Researchers observed that there was no significant difference between the two groups. Most of the patients in the GC group received a low-dose GC (<5 mg/day). Some limitations include potential confounders not considered in this study along with the fact that the comorbidities were reported by patients. A dose-response analysis was not possible due to the low doses the patients were receiving.

After a 7-year follow-up, researchers concluded that a low-dose GC therapy in early RA is safe. There were no major events for those patients who received GC treatment for seven years when compared to others who did not receive similar therapy.