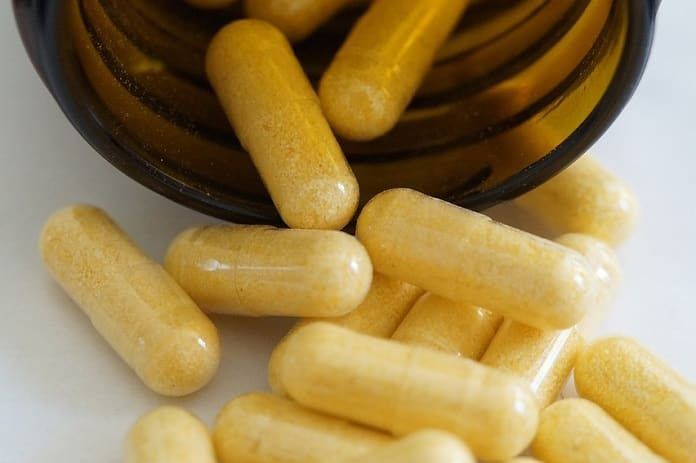 Probiotics are often touted as an effective and natural treatment for many illnesses. A recent study investigated if probiotics could be used for infection prevention in the elderly.

Infections are more common and more dangerous in older adults than they are in younger people. Older adults commonly have two to five infections a year. Respiratory tract infections, flu, or digestive or urinary infections are particularly common among seniors. There are drugs that can prevent infections. However, these drugs can be expensive and come with the risk of side effects. Because of this, doctors are always looking for new methods for infection prevention.

Probiotics are microbes that are good for your health

We often think of live microbes, such as yeast and bacteria, as being bad for our health. However, some types of bacteria can actually be good for us. These good bacteria are called probiotics. Probiotic supplements contain live cultures of good bacteria. These supplements aim to restore beneficial bacteria to the digestive tract. Studies have shown that taking probiotics can help prevent some health problems in older adults, such as bone loss.

A group of Brazilian researchers has set out to clarify the situation. To do this, they systematically reviewed all the randomized controlled clinical trials that studied whether or not probiotics help with infection prevention in older adults. The results of their analysis were published in the journal Age and Ageing.

The best clinical trials have two important characteristics. First, they compare the new treatment to a control, which is either a placebo or an existing treatment. Second, they will randomly assign participants to either the treatment or control group. These ‘randomized controlled trials’ give the most reliable results.

For this study, the researchers found 15 randomized controlled trials that studied how well probiotics prevented infections in older adults. These studies all gave one group of participants probiotics and another group a placebo. They then followed the participants and determined how many developed infections, such as respiratory tract infections and diarrhea due to the bacteria Clostridium difficile. Altogether, the studies included almost 6,000 people. The great majority of the participants were over 65 years of age.

Probiotics did not help prevent infection

A small number of the studies measured mortality rates or quality of life of the patients. Probiotics did not affect either one of these. However, the good news was that probiotics did not appear to cause any serious side effects.

The researchers assessed the quality of these studies. Ideally, randomized controlled trials should describe in detail every aspect of the study protocol. However, many of these studies did not do this. Furthermore, some of these studies had large numbers of participants who withdrew in the middle of the trial or were excluded from the final analysis. This means that the results may be less reliable.

Another consideration was that the majority of these studies were funded or supported by companies that are selling probiotics. These companies would benefit from positive results and would be harmed by negative results. This is a potential source of bias for these studies.

Overall, there was no support for the idea that probiotics can help prevent or treat infection in the elderly. On the other hand, there was also no evidence that probiotics were harmful or caused serious side-effects. However, there are no studies that measured the safety of long-term probiotic use in older people, or in critically ill patients. There is also a need for more studies investigating the effect of probiotic usage on the quality of life of older patients.