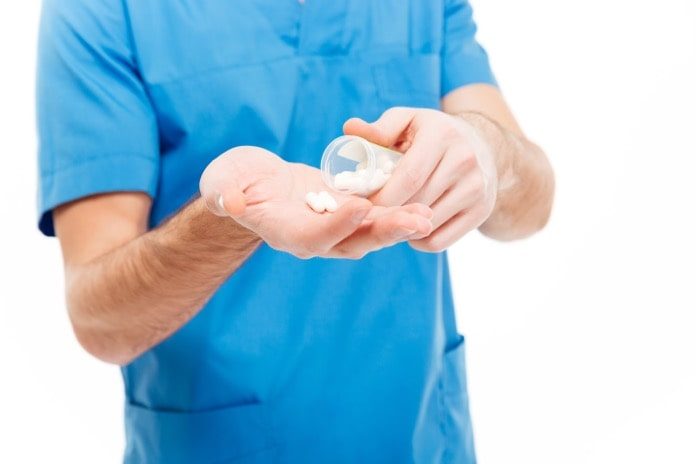 There is a need for new types of cholesterol treatment. A recent study investigated whether a drug called bempedoic could work alongside other cholesterol-lowering drugs.

LDL cholesterol, sometimes referred to as “bad cholesterol”, can build up in blood vessels. This is an important cause of cardiovascular disease since blockages of blood vessels can lead to heart attacks or stroke.

There are drugs, such as statins, that can lower LDL cholesterol levels. However, they don not always lower them as much as doctors would like. Statins can also cause side effects, such as muscle pain. Therefore medical researchers are constantly looking for a new type of cholesterol treatment.

Researchers have recently discovered a new drug that could potentially work alongside statins to help lower LDL cholesterol levels. This drug, called bempedoic acid, helps decrease the amount of cholesterol being made by your body.

Unlike statins, bempedoic acid is only active in the liver, the organ where most LDL cholesterol is made. This should decrease the risk of side effects such as muscle pain. A recent study investigated if bempedoic acid could lower LDL cholesterol levels in patients already taking other cholesterol-lowering drugs. The results of the study were published in The New England Journal of Medicine.

This study involved more than 2,000 participants. Almost all of them had cardiovascular disease, with an average LDL cholesterol level over 100 mg/dl. The participants were 66 years old, on average, and three-quarters of them were men. All of these participants were already taking the maximum-tolerated dosage of cholesterol-lowering drugs. The majority of them were taking statins. They continued to take these drugs for the duration of this study

At the start of the study, the researchers randomly divided the participants into two groups: one group which would receive bempedoic acid, and another group that would be given a placebo instead. This was a double-blinded study, meaning that neither the patients nor the medical staff treating them were aware which patients were receiving bempedoic acid or the placebo.

Bempedoic acid did not cause serious side effects

Fifteen patients died during the study, but the researchers concluded that most of these deaths were not related to cholesterol treatment.

One potential issue with this new drug was that a significant minority of patients had to stop taking it. Unfortunately, it was not clear why this happened, since patients taking bempedoic acid did not report more side effects than patients receiving the placebo.

If bempedoic acid is approved as a drug for cholesterol treatment, doctors will need to carefully keep track of patients receiving it to ensure that they do not have problems.