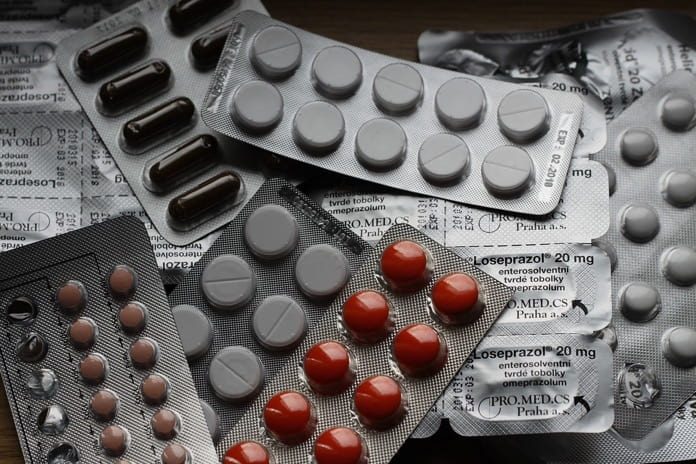 However, when new drugs are approved for marketing, the information available on rare serious harmful effects, longer-term effects, and outcomes in vulnerable populations is often limited. Thus, a timely, accurate and consistent response to drug safety alert can let the public know about new evidence of potential harm and how to avoid this.

In a recent study published in JAMA Internal Medicine, a group of researchers from Australia and Canada analyzed the consistency of drug safety warnings among the world’s leading pharmaceutical regulators in the United States (US), Canada, the United Kingdom (UK), and Australia.

The researchers analyzed 1441 safety advisories, covering 680 drug-risk issues, from the US Food and Drug Administration (FDA), Health Canada, the UK Medicines and Healthcare Products Regulatory Agency, and Australia’s Therapeutic Goods Administration between 2007 and 2016.

The researchers surprisingly found that there were only 10% of concordances between these regulators in the decision to warn physicians and the public about risks of approved prescription drugs.

Compared with other countries, Health Canada issued advisories for only half of the drug-risk issues, which were comparable to the US FDA. Australia’s regulator issued the fewest warnings for products approved in the country (70.4 %), whereas the UK did not warn for about 47 %.

Adverse drug reactions are estimated to account for up to two-thirds of drug-related hospital admissions and emergency department visits, costing The Government of Canada nearly 36 million, with more than 80% of those costs arising from hospitalization.

This study clearly shows a need for better consistency in communication of important drug safety notices. More research is required to determine the most effective approach to safety warnings on drugs in order to best protect public health.