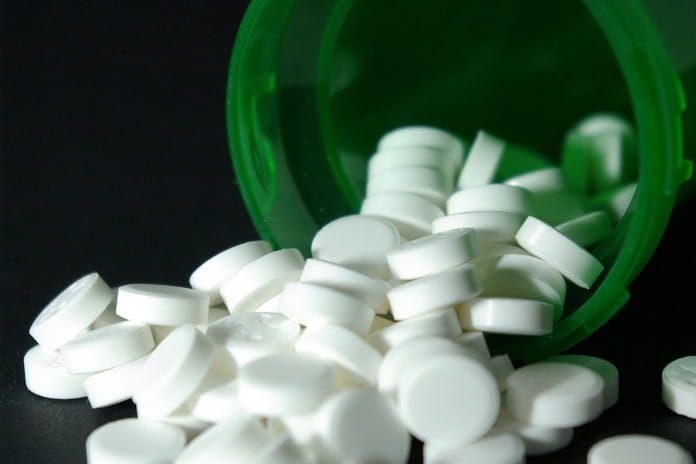 The opioid crisis is undeniable in almost all cities throughout North America. Multiple research studies have pointed the finger at prescription opioids, which is ironic to the core.  Opioids prescribed by doctors to help people end up harming people and tragically often killing them.

In an attempt to stem the flow of tragedies from this epidemic, Health Canada produced a statement of action in 2017. One area they focused on was reducing the number of prescription opioids meant for acute pain, such as that experienced following a surgery. Promptly acting on these guidelines, surgeons from the London Health Sciences Centre in Ontario, looked for new ways to deal with post-operative pain.

A team of health professionals set about standardizing the way in which pain following surgery was being dealt with. They identified four prongs where they could intervene and make a difference. They were patient education, healthcare professional education (including surgeons, anesthetists, residents and nurses), control of pain during surgery and control of pain after surgery. They called the intervention the STOP narcotics initiative.

Patients were educated by healthcare professionals on what to expect after surgery, and which options for pain control were available to them. Prior to surgery starting, the surgeons and anaesthetists met to reinforce the desire between them to use pain control options that did not include opioids. And following surgery, patients received prescriptions for ibuprofen and paracetomol, and were also given prescriptions for opioids but instructed only to use them if they were still in pain after taking the other drugs. The opioid prescription also expired after 7 days.

In order to see if the new strategy was still effective for controlling pain following surgery, researchers compared levels of pain in patients before the STOP narcotics initiative, and after. They only looked at patients who had had hernia repairs or laparoscopic cholecystectomy. Their findings were published in the Journal of the American College of Surgeons.

The researchers conclude that the four-pronged approach can decrease the number of opioids that need to be prescribed. This, in turn, exposes fewer people to the dangers of addiction and prevents unused prescriptions from falling into the wrong hands. The researchers discuss that if this approach were to be used following many more surgical procedures, a reduction in opioid prescribing could realistically occur, which would truly impact the opioid crisis.