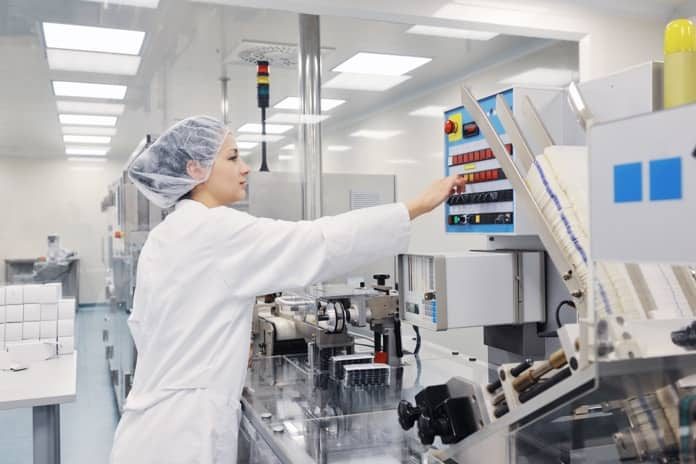 A phase-II clinical trial of a new antibiotic has generated promising results in treating drug-resistant gonorrhea.

The threat of drug-resistant gonorrhea

Drug-resistant gonorrhea is increasing worldwide and in the United States. The World Health Organization estimates 78 million people are currently infected with gonorrhea. In the United States, the annual incidence of gonorrhea jumped nearly 19 percent in 2016 from the year before, with young people ages 15 to 24 years accounting for 70% of new cases, according to the Centers for Disease Control and Prevention. The sharpest increase in new cases was among men who have sex with men.

Symptoms of gonorrhea usually occur within a few weeks after exposure. However, some people infected with gonorrhea never develop noticeable symptoms. The first noticeable symptom in men is a burning or pain when urinating. As it progresses, other symptoms may include frequent and urgent urination, thick, yellowish-green discharge, and testicular pain and swelling. Women are at greater risk of long-term complications from gonorrhea infections. Gonorrhea infections can appear much like common vaginal yeast or bacterial infections.

Gonorrhea is usually treated with a short course of antibiotics. However, gonorrhea has progressively developed resistance to the antibiotic drugs prescribed to treat it. This means the bacteria are no longer killed by a drug that used to kill them before. It is estimated that 30 % of new gonorrhea infections each year are resistant to at least one drug, and as such, drug-resistant gonorrhea may soon pose a major public health threat.

In a recent study published in The New England Journal of Medicine, a joint research team from the United States, evaluated the effectiveness of using a new antibiotic, Zoliflodacin, for the treatment of uncomplicated gonorrhea. Zoliflodacin, developed by the not-for-profit Global Antibiotic Research and Development Partnership and Entasis Therapeutics, is a new type of antibiotic that inhibits DNA synthesis in a different way than currently approved antibiotics.

To study the efficacy and safety of using Zoliflodacin in treating urogenital gonorrhea, the research team conducted a multicenter, randomized, phase II trial in different sexual health clinics between November 2014 and December 2015. 167 men and12 non-pregnant women age 18 to 55 years with either symptom of uncomplicated urogenital gonorrhea, untreated urogenital gonorrhea, or sexual contact with someone with gonorrhea within two weeks before enrollment, were randomly divided into two groups. They were either received a single 2 or 3-gram dose of oral Zoliflodacin or a 500-milligram dose of conventional injectable ceftriaxone antibiotic.

The researchers found that Zoliflodacin can blocks proteins that gonorrhea bacteria need to replicate its genetic material. After six days of the treatment, 48 of 49 participants of those who received the 2-gram Zoliflodacin and all (47 of 47 participants) of those who received the 3-gram dose were successfully cured of their urogenital gonorrhea. A total of 21 adverse events were reported, and most such events were only diarrhea and headache. The limitations of the study are the low enrollment of women, and of participants with rectal infections, the authors said.

Zoliflodacin has received the Food and Drug Administration fast track designation for the development of the oral treatment of gonorrhea. It is expected a larger, international clinical trial of the drug will begin in the near future.