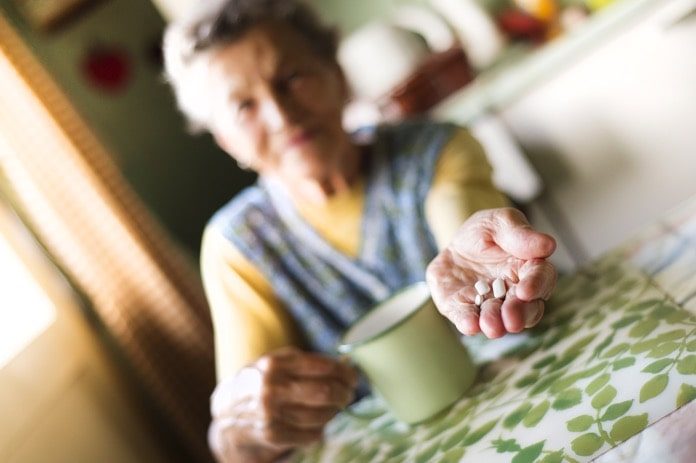 Researchers recently explored the concurrent use of medication and alcohol among older people in the United Kingdom.

In this qualitative study, researchers conducted 24 individual interviews and three focus group interviews to examine the medication and alcohol use behaviour of people over 50 years of age in the United Kingdom. The researchers prepared topic guides for the interviews and focus groups. They asked participants whether they were taking prescription medications, whether it was affected by alcohol and how, and whether their doctor had discussed it with them.

They found specific themes regarding medication and alcohol from the analysis of the interview and focus group responses.

These four themes were:

2. Healthcare professionals’ lack of awareness of alcohol use

3. Prescription medication as a reason for reducing or stopping alcohol use

Some participants understood the dangers of mixing medication and alcohol and reduced or stopped their alcohol consumption after being prescribed medication. Some changed their drinking behaviour due to past negative experiences or simply due to advice from their doctors.

The findings from this study are consistent with previous research that revealed the combined use of medication and alcohol is common among older people. It is also consistent with research that suggests older people commonly consume alcohol to self-medicate for pain, sleep, stress, and other mental health problems. The study’s use of focus groups to assess social belief and attitudes in the responses strengthened their results.

This study is the first to evaluate the use of mixing alcohol and medication in the UK among older people. However, this also limits the generalizability of results, and future research should explore these findings in other populations.

Healthcare professionals should recognize the importance of considering alcohol consumption when prescribing and dispensing medications. Patients should be made aware of the consequences of mixing alcohol and medication, and evidence-based guidelines among older people may be necessary to help fill in this gap.