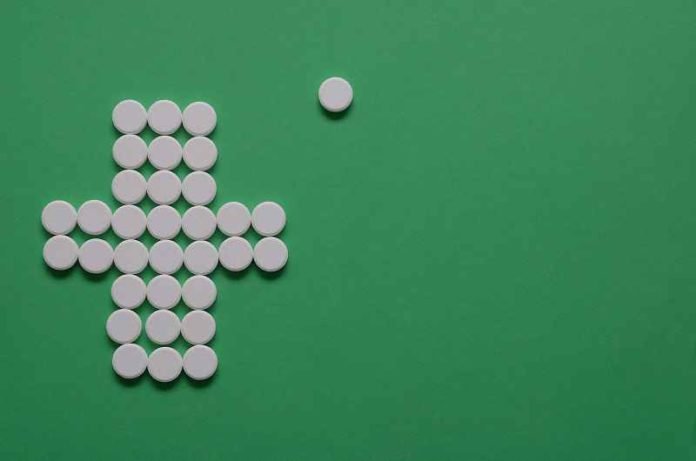 An article published in the Journal of Endocrinology reviewed the relationship between the anti-diabetic drug metformin and thyroid disease. Recent evidence suggests that metformin may benefit patients with thyroid disease.

The drug metformin is the most common prescription for type II diabetes. It is considered the first-line treatment and acts to decrease blood glucose by inhibiting glucose production in the liver. Over the past decade, several studies have suggested that metformin also affects the thyroid, a small gland in the neck that secretes thyroid hormones (T3 & T4) that regulate metabolism, development, cardiovascular function, sleep, and thought patterns. Thyroid stimulating hormone (TSH), made and released by the pituitary gland, stimulates the thyroid to produce T3 and T4. Disruptions in the production levels of TSH and in turn T3/T4 can result in various thyroid conditions and have detrimental consequences on overall health and wellbeing. Conditions of the thyroid include hyperthyroidism (increased activity), hypothyroidism (decreased activity), goiter (abnormally enlarged thyroid), thyroid nodules (lump of cells within the thyroid), and cancer.

A recent report published in the Journal of Endocrinology reviewed the current understanding of the relationship between metformin and thyroid disease. It is known that patients with high insulin levels often have larger thyroid volumes and increased incidence of thyroid nodules and cancer. Interestingly, patients taking metformin had decreased thyroid volume and were less likely to develop goiter, thyroid nodules or cancer. Supporting these observations, several non-clinical laboratory studies demonstrate that metformin slows the growth of thyroid nodules and cancers by interfering with certain signaling pathways. In diabetic patients with thyroid cancer, metformin was associated with higher remission and survival rates. In addition, metformin treatment was consistently associated with decreased levels of TSH, indicating it could be added to current therapies aimed at suppressing TSH levels.

The authors conclude that multiple studies performed over the last decade provide evidence that suggests metformin has potential to be used in the treatment of thyroid conditions. In addition to thyroid disease, preliminary evidence suggests metformin use in obesity and metabolic syndromes should also be investigated.