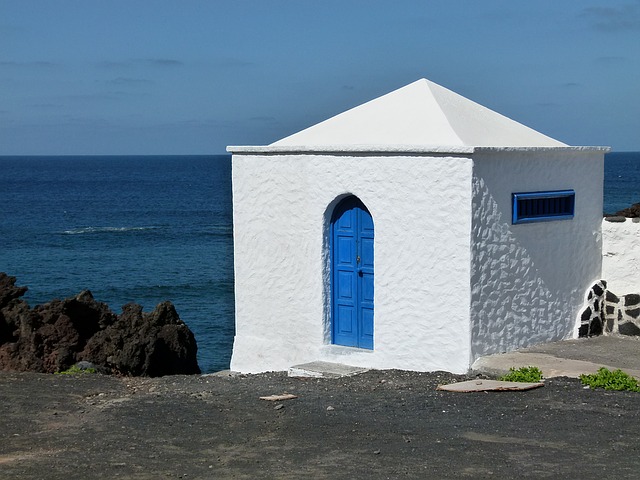 Researchers from the University of Exeter studying the relationship between mental health and natural environments, find health benefits of living by the sea, which are moderated by household income.

Mental health has been a prevalent topic in most westernized societies in recent years. CAMH (The Centre for Addiction and Mental Health) reports that “in any given year, 1 in 5 Canadians experience a mental illness or addiction problem”. As more research is conducted on the topic, we learn more and more about potential risk factors for mental health problems, but we also learn about the ways in which people could potentially improve their mental health.

A team of researchers from the University of Exeter looked at a sample of people from England and studied the relationship between mental health and blue space (i.e., aquatic environment) exposure. They also looked at household income as a possible source of variation in this relationship. Previous research that shows benefits to mental health in relation to exposure to natural environments mainly consists of green spaces being the type of natural environment studied. The researchers realized that existing information on the benefit/lack of benefit of blue spaces to mental health was limited, and so they conducted the present study to add more information to the nature of the relationship between the two.

The study published in Health & Place used self-reports of mental health taken from participants aged 16+ who completed the Health Survey of England (HSE). Specifically, two different measurement outcomes were used to indicate the presence of common mental disorders  (e.g., anxiety or depression). The researchers also chose to only look at the link between mental health and blue space exposure within urban residents, as previous research has shown that the extent of the presence of mental health disorders varies by an area’s urban-rural classification. Blue space exposure was measured in terms of coastal proximity.

The findings show that those who live between 0-1 km from the English coast are least likely to be at high risk of a common mental disorder, in comparison to those who live greater than 50 km away from the coast. The data was then organized into groups based on household income, and it was seen that the previous relationship between coastal proximity and mental health exists only for those who had the lowest household incomes. In addition, the relationship was only seen in these low household income communities that were up to a maximum of 5 km away from the coast.

It is important to note that there is no causal relationship that has been established between living by the sea and improved mental health, the researchers simply found an association between coastal proximity and lower risk of a common mental disorder. Future research could look at what factors bring about this effect (e.g., reduced stress or increased opportunities for physical activity), as well as what the long-term effects of living close to the coast are. The researchers also note that they did not look at differences in the quality of the coast or differences in how accessible these areas are, which are both factors that could affect how often people visit these blue spaces and whether there are any improvements to mental health. This is another possible area for further study.

This data shows that there are health benefits to living by the sea, at least within low-income communities in England, but more cross-cultural research is required to confirm this relationship in other parts of the world. However, these findings are still an important addition to the growing body of evidence showing a positive link between blue spaces and better health which as the researchers note, can be developed to “inform relevant environmental, planning, and public health policies.”

Image by brisch27 from Pixabay