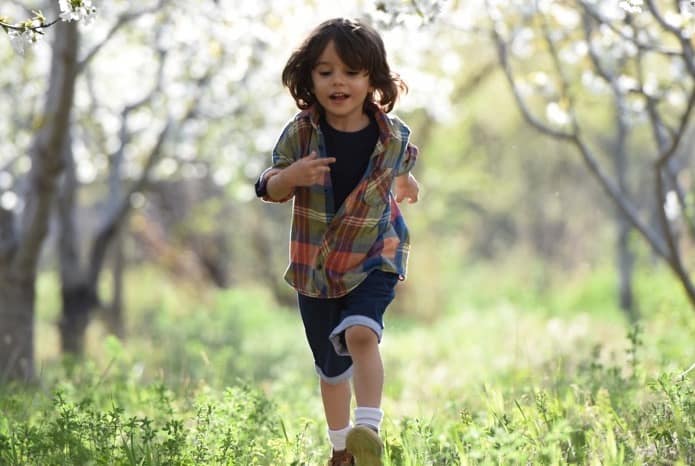 A new study in Demark explores how children who grow up with green surroundings may have a decreased risk of developing various mental disorders later in life.

A group of researchers investigated whether there is an association between exposure to green space during childhood and improved mental health in adulthood. They analyzed green space presence using satellite data to find how much green space individuals were surrounded by from birth to the age of 10. The study included more than 900,000 Danish people studied from 1985 to 2013.

As a result, the researchers found that high levels of green space during childhood were associated with improved mental health later in life. The risk of mental illness for those who lived with the least amount of green space during childhood was up to 55% higher than those who lived with the most amount of green space. Even after accounting for factors such as urbanization, socioeconomic factors, parental history of mental illness, and parental age this association held true.

The study defined mental health disorders as the following: substance abuse disorders, specific personality disorder, borderline type, and intellectual disability risk were mostly associated with parents’ socioeconomic status, while mood disorder, single and recurrent depressive disorder, and neurotic, stress-related, and somatic disorder. There was no consistent sign of green space presence being associated with any particularly sensitive age across all these disorders. They published these results in the journal PNAS.

The researchers admit that the choice of residential location can be affected by genetics, such as how one study showed that people suffering from schizophrenia lived in denser urban areas, whereas another one did not. As such, gene-environment interactions may influence mental health.

There is also selection bias from parents of higher socioeconomic status choosing to move to greener areas since these families are more likely to afford to live in areas with more green space. Lastly, the researchers discuss how there are factors such as lower-quality green space, higher crime rates, and fewer social advantages in deprived neighborhoods that they did not account for in this study.

Study encourages the development of green spaces in urban settings