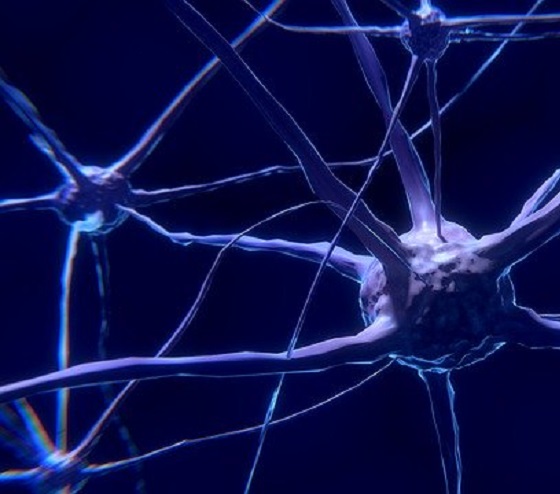 Researchers have managed to successfully create artificial neurons that respond nearly identically to biological ones.

Well-known diseases and health conditions like Alzheimer’s, heart failure, or sleep apnea may seem completely unrelated, but they actually have one thing in common – they arise due to problems with neurons. Damage to neurons and/or neural circuits is a serious problem that is associated with a multitude of negative health outcomes. As such, research into possible strategies to repair neurons or potential ways to replace damaged neurons has been on the rise.

Bioelectronic medicine is a relatively new field of medicine that “deals with electronic control of physiological function especially as applied in medicine to compensate for defects of the nervous system”. The main component of the nervous system, neurons, receive and transmit information via electrical signals. The transfer of information through nerve impulses is a sophisticated process that involves the controlled excitation and inhibition of ion channels along the neuron. Scientists in the field of bioelectronic medicine have been working to develop ‘neuromorphic microcircuits’ that are able to process input from nerves and respond in the same way that a biological neuron would.

However, the successful development of artificial neurons has proved challenging, as it is hard to predict how biological neurons respond to various stimuli. But recently, researchers at the University of Bath have had a breakthrough in their attempt to construct artificial neurons. In their study published in Nature Communications, the researchers worked to create a ‘solid-state neuron’ model that could accurately replicate the activity of a biological neuron. They estimated the parameters for their model and derived equations that would represent “intracellular currents and membrane voltages” for their analogue solid-state neuron. In addition, by using previously documented electrophysiological recordings, they were able to estimate parameters for individual ion channels. This allowed them to “successfully transfer the complete dynamics of hippocampal and respiratory neurons” to a silicon chip.

The researchers have been able to develop a methodology that is able to transfer neuronal information from a biological neuron to the solid-state neuron model, and then from the solid-state neuron model to a silicon chip. Another remarkable feat that they were able to achieve is that the artificial neurons they were able to create only require “one billionth the power of a microprocessor”. The researchers conclude that these findings are “most relevant to bioelectronic medicine where low power bioimplants are needed that adapt to physiological feedback in real time, and therapies for chronic disease that rely on the repair of diseased circuits of the central nervous system”.

How do neurons work?. (2019). Retrieved 8 December 2019, from https://qbi.uq.edu.au/brain-basics/brain/brain-physiology/how-do-neurons-work

Image by Colin Behrens from Pixabay