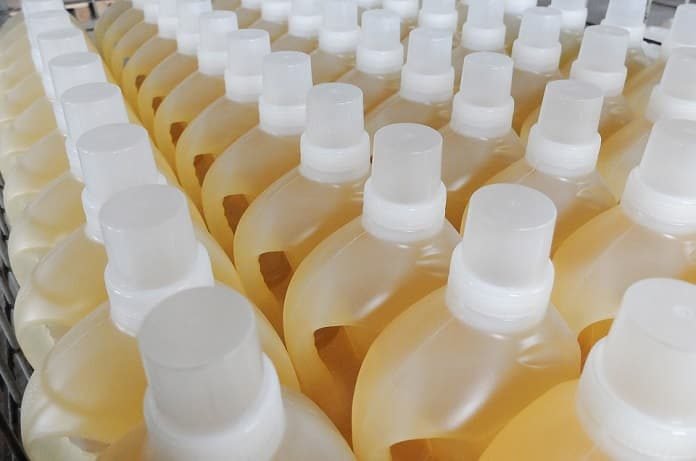 Researchers have compiled data demonstrating the neurotoxicity and environmental accumulation of chemical compounds listed under “fragrances” in common household products. Fragrances can include a number of chemicals, including known toxins, phthalates. Regulatory development preventing the ubiquity of phthalate additions is required to protect human health from a plethora of diseases.

Have you ever considered what “fragrance” on an ingredient list means? Good luck finding out—it happens to be a “catch-all” term for manufacturers for any mixture that has a pleasant odour, regardless of the toxicity of the constituents. In addition, manufacturers also deem these mixtures as trade secrets, and are protected by law from sharing the chemicals (commonly phthalates) producing the pleasant smell. The ubiquity of these chemicals has caused worldwide research projects to understand their harm to both human health and the environment.

Generally, the odour-producing chemicals are added to household products, cosmetics, cleaning products and air fresheners. They belong to the chemical families of phthalates, synthetic musks, or chemical sensitizers. Exposure to these chemicals is known to cause allergic reactions, endocrine disruptions, respiratory issues, neurotoxicity, and a number of other ailments. Being commonly un-biodegradable, “fragrances” have accumulated in the environment and water sources in significant, harmful concentrations.

A recent review of the literature, published in the journal Environmental Research has summarized the known uses and effects of fragrances such as phthalates. What they found was startling.

Phthalates are esters of phthalic acid and are found in a great variety of products, such as adhesives, plastics, detergents, pharmaceuticals, cosmetics, and fragrances.  In perfumes phthalates are used to make the smell last longer.  Phthalates are produced at a rate of 8 million tons per year globally which concentrate in the air, water, and soil.  Phthalates have been linked to endocrine disruption, obesity, problems with bone mineral density, and dysfunctional sperm function.  In children phthalates have been linked to poor attention, lack of emotional control or regulation, ADHD, depression, and other neurodevelopmental issues.

With all of the overwhelmingly negative effects, one would wonder why the seemingly pointless addition of “fragrance” continues to occur. Unfortunately, the combination of the protective trade secret status and the lack of direct exposure research have prevented robust regulatory development. Both phthalates and synthetic musks have demonstrated neurotoxic effects in both the short and long term. For now, chemical sensitizers appear to have fewer negative effects, except speculative negative long-term effects.

More rigorous research must be completed to implement protective regulations against unnecessary toxifying of common products and the environment. It’s fair to say that “fragrances” may be the modern day ‘mad-hatter mercury ‘or leaded gasoline. This study posits a strong beginning for health officials to begin banning phthalates and synthetic musks. Chemical sensitizers may be a safer alternative to provide a pleasant smell to consumers without the neurotoxic effects.