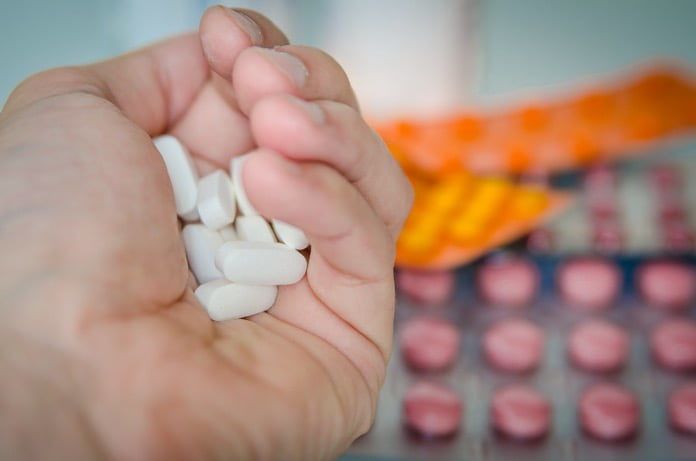 Antibiotic prescription for treating infections must be done responsibly. The most narrow-spectrum antibiotic able to kill the offending bacteria should be prescribed to prevent the development of drug-resistant bacteria and harder-to-treat infections, such as MRSA. To investigate the potential public health consequences of this, researchers looked at the association between having a penicillin allergy and the incidence of MRSA and C. difficile infections.

In the BMJ, researchers in the United States published results of their population-based cohort study. The researchers collected data from an electronic medical record database of general practices in the United Kingdom, known as the Health Improvement Network.

They performed a matched cohort study, meaning for every eligible participant identified with a reported penicillin allergy, they identified up to five other penicillin users who did not have a penicillin allergy matched on other factors such as age and sex. The main outcomes were the number of cases of MRSA or C. difficile infections diagnosed by a doctor during the follow-up period. In addition, they also analyzed antibiotic usage, grouped by class, during follow-up.

Not surprisingly, the study found that patients with a reported penicillin allergy were prescribed a penicillin antibiotic less often than their comparators. Instead, these patients had an increased prescription for macrolide antibiotics, clindamycin, fluoroquinolones, tetracyclines and sulfonamide antibiotics.

The study concludes that being listed as having a penicillin allergy has a significantly increased risk of MRSA and C. difficile infections. Thus, the researchers advocate for a focused effort to identifying patients who have a reported penicillin allergy but are not truly allergic to penicillin. This could potentially reduce the rates of MRSA and C. difficile infections in the community.

Since there are no dedicated antimicrobial stewardship programs in the community setting like there is in the hospital setting, there may be an important role in the evaluation of penicillin allergies in the community. This would help improve the prescribing patterns of antibiotics to ensure the most narrow-spectrum antibiotic effective in treating a given infection is used, thus reducing the incidence of MRSA and C. difficile.