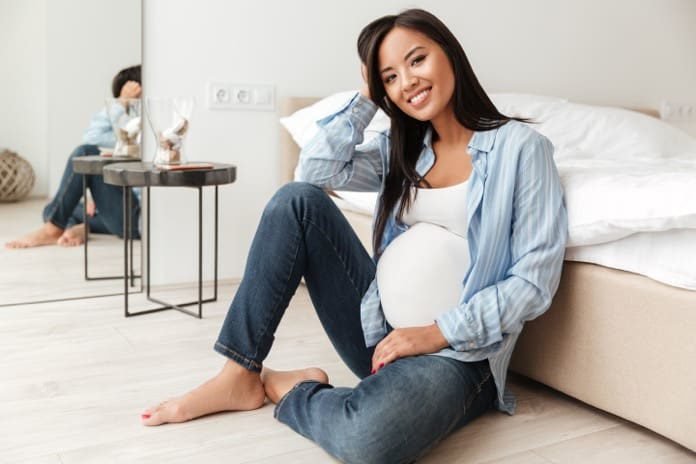 A recent study published in the BMJ investigated whether using metformin during pregnancy leads to birth defects.

Metformin is used for many conditions. The most common use is for type 2 diabetes. With the rise in diagnoses of diabetes in younger adults, an increase in the use of metformin during pregnancy has been reported within the last ten years. Metformin is also used in gestational diabetes, a type of diabetes that develops during pregnancy, and polycystic ovary syndrome, a disease of the ovaries that can affect a woman’s chances of getting pregnant. It is known that metformin crosses the human placenta and the baby is exposed to the medication taken by the mother. This drug can affect cell function in the growing fetus but it is unknown whether this exposure leads to birth defects in babies.