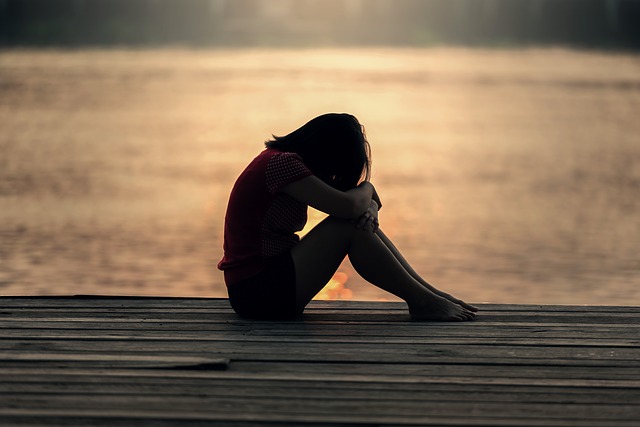 Researchers have investigated how the relationship between parents and depressed teens is affected by treatment length.

The Treatment for Adolescents with Depression Study (TADS) is a study that pays special attention to how parents of depressed teens and their marital and parent-child relationships function during treatment. Some earlier studies found that there was a reciprocal relationship between couples with marital problems and the well-being of their teen children. Yet, it seems like there are little to no studies examining the reciprocal relationship between the conflicts that may occur in spousal and parent-child relations in the long-term. The authors, Howard and colleagues, wanted to examine this bidirectional relationship.

The relationship between the parents and their teens seemed to generally be worse depending on how severe the depression was. The reciprocal relationship – how family discourse affected teen depression – didn’t appear to have any strong associations.

Overall, it seemed that spousal relationships were unaffected throughout the treatments for depression of their children, but it seemed to actually get worse in subsequent follow-ups. Less severe depression seemed to mean an improvement in the spousal relationship, but this was only at a specific time point (24 to 36-week follow up). Among other reasons, the authors suggested that this decline in the spousal relationship after follow up may be due to an increase in focus on their child during treatment, which draws attention away from marital relation concerns. During follow-ups, the parents may then begin to have more time to focus on their own marital concerns. This finding has been both supported and refuted in other studies.

The authors suggest that although there is evidence that the general mental health of the child affects other family relationships and vice versa, longer-term studies may be needed to see the true effects of family and marital discourse in families of depressed teens.

Image by Sasin Tipchai from Pixabay