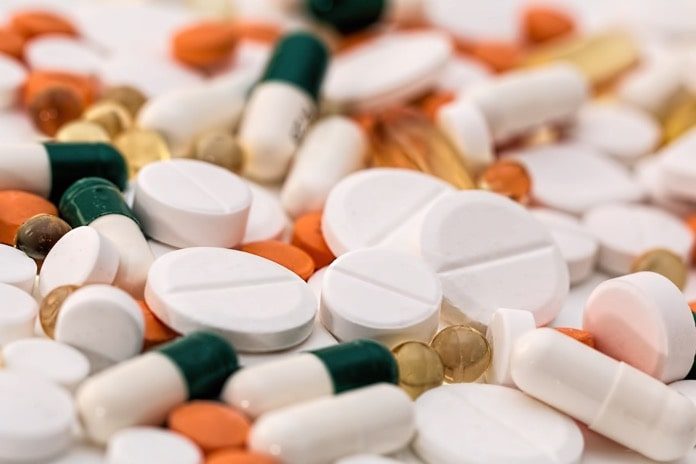 Researchers recently examined whether aspirin, EPA, or a combination of both can help reduce colorectal pre-cancerous polyps.

Post-colonoscopy colorectal cancers are still possible, even if people are engaged in the the screening program, so there is still a strong need for some other prevention tactics. Pre-cancerous polyps can be indicative of later colorectal cancer, affecting the lining of the colon.

Who should take aspirin and how much?

In a randomized controlled trial, a free fatty acid (FFA) version of an omega-3 acid (PUFA), called C20:5n3 eicosapentaenoic acid (EPA), has been play a role in improving the prognosis for rectal adenoma. Aspirin to have some advantage in colorectal cancer prevention. However,  it is not exactly known who should be using cancer prevention, and even how much of it.

This study was a randomized, double-blinded controlled trial. Neither the participants nor the investigators knew who received which medication.  of the study also included 53 endoscopy units in England. Colonoscopy screened individuals were between 55 and 73 years old and were either randomly given EPA and aspirin, aspirin and placebo, EPA , or a double dose of placebo.

The dose of EPA was two doses of 2 g 99%EPA-FFA per day (or another equivalent type of EPA) while aspirin was one 300mg enteric-coated aspirin tablet per day. At the 12-month mark, there was a final colonoscopy screen to see the results. They had 709 participants: 179received EPA, 177 got aspirin, 177 got both drugs, and 176 received .

No significant difference in rates of adenoma detection

In the four groups, the researchers found that there was no significant difference in the adenoma detection rate. They did see fewer pre-cancerous polyps in the group that received both drugs, compared to the other groups (placebo alone, EPA alone, and aspirin alone). EPA seemed to affect different types of lesions differently. Aspirin seemed to decrease the appearance of conventional pre-cancerous polyps and certain types of lesions, but adenoma detection rate to baseline in both groups was statistically insignificant in .

Those in the EPA only group did tend to have many gastrointestinal adverse events (ex.nausea), compared to the other groups. There were only a small fraction of serious adverse events, which tended to be gastrointestinal or cardiac-related. The sizes of the adenomas were not significantly different in either of the drug treatments.

This study had some limitations. This was a one-year-long trial, which is a short timeframe in order to monitor changes in the participants. There were a larger number of males recruited, and a smaller sample size than expected to determine statistical significance in their findings.

Overall, over a 12-month trial, there was no benefit to either EPA or aspirin in adenoma detection rate but there was a reduced number of pre-cancerous polyps for aspirin users.  EPA and aspirin have different effects depending on the types of polyps and other factors. Conventionaladenomas in the left colorectum was lower in those in the EPA group, while a reduction in the right colon was attributed to the aspirin group.

Future research could take the results of this trial and consider a more personalized medicine approach to determine which patients would see the most improvement from using EPA, aspirin or both, in addition to other considerations.