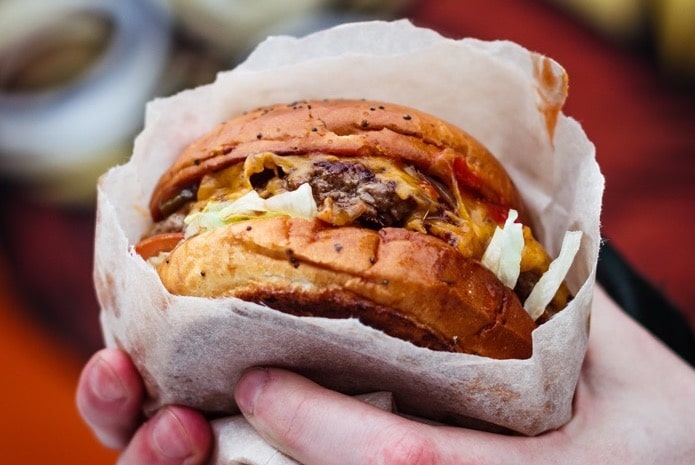 A recent review published in Trends in Cognitive Sciences discussed whether obesity reduces self-control or if reduced self-control leads to obesity. The researchers found that this relationship mainly has to do with activity in the prefrontal cortex (PFC), which is the front part of the frontal lobe in the brain. This part of the brain is responsible for planning behaviors, expressing personalities, and making decisions.

Analyzing the relationship between obesity and self-control

Earlier studies involving obesity and neuroscience focused on dysfunction in the brain’s reward pathways. Recent studies have found that unique differences in the function and structure of the PFC may be just as important. Understanding how this region of the brain is activated when making decisions can predict someone’s sensitivity to desiring high-calorie foods.

For example, someone with reduced PFC activity may be more likely to eat more, particularly when they are presented with food cues such as media advertisements. Although poor self-control may cause someone to consume unhealthy foods, this process can then cause changes in the brain that leads to overeating again in the future.

This review used a health neuroscience framework to highlight the relationship between obesity and the PFC. Health neuroscience is a new field that combines health psychology and neuroscience, focusing on how brain structure affects physical health and vice-versa over time. The researchers investigated how the PFC can be a predictor, mediator or causal agent, moderator, or an outcome of obesity by reviewing several studies that examined brain structure in people with obesity.

The researchers collected data from a variety of brain imaging studies, including functional MRI which measures changes in brain activity by detecting changes in blood flow through the brain, non-invasive brain stimulation which can regulate cortical activity in targeted neurons, as well as transcranial magnetic stimulation, a technique in which a magnetic coil is placed directly on a scalp to provide a magnetic field that induces an electrical current to stimulate the activity of neurons. Brain structure was compared to participants’ body mass indexes and diagnoses of obesity to find how brain structure was affected by obesity, as well as how obesity changed brain structure.

The study found that individual variations in PFC and how it affects executive functions may predispose some people to over-consume unhealthy foods and find it difficult to self-regulate diet. On the other hand, once someone begins consuming unhealthy foods over time, obesity can change the structure and function of the PFC. As such, self-control affects obesity in a similar manner to how obesity affects self-control.

Self-regulation of dietary intake depends on the capacity of the PFC to control food choices. Weaker regulation of the PFC increases the likelihood that people will overconsume appetitive calorie-dense foods but consuming such foods can also influence how the PFC is regulated. Over time, continuing to overconsume calorie-dense foods can lead to weight gain and obesity. As a result, obesity from the diet can lead to changes in the structure of the PFC which effects cognitive control over dietary control and maintains unhealthy eating behaviors.

Given the results of this review, there is an unmet need to explore treatments and preventative measures that may prevent unwanted weight gain. For example, exercise can increase activity in the PFC, which can allow us to better ignore food cravings in addition to its role to get rid of excess calories. In addition, the researchers discuss the importance of establishing good eating habits early in life to prevent unwanted changes in brain structure that would predispose someone to have decreased self-control and make unhealthy eating decisions.

Overall, improving PFC activity through behavior-based therapies such as exercise and mindfulness may help increase self-control and prevent obesity although it is challenging to implement these therapies since there is a lack of research on how to most effectively apply them.

Does obesity reduce your sense of taste?