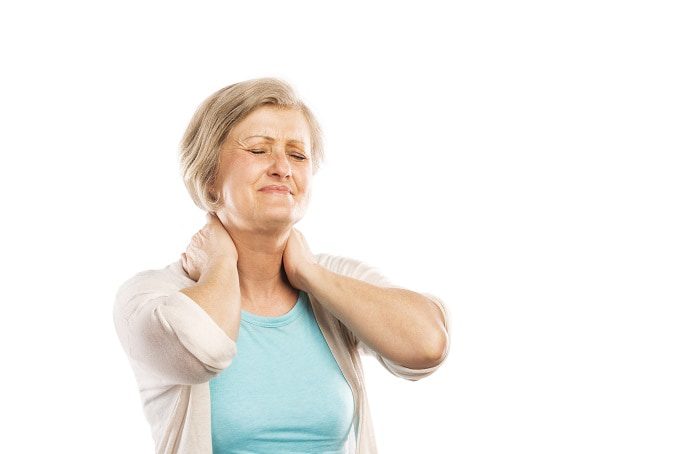 Researchers recently found that gut bacteria could have an effect on diffuse pain caused by fibromyalgia.

Fibromyalgia is one of the most common chronic pain conditions. It is often associated with widespread pain in the muscles, soft tissue, and bones. The pain can vary from person to person and may move around the body from time to time. Symptoms of fibromyalgia include fatigue, trouble sleeping, lack of concentration and memory, and depression.

This chronic pain disorder is most prevalent in women; however, it also occurs in men, teenagers, and children of all ethnic groups. Fibromyalgia is not a disease of the joints, nor any inflammatory or degenerative condition. There is no known cause for fibromyalgia, and the symptoms are hard to test. Currently, there is no cure for this chronic pain disorder, but exercise, relaxation, and lifestyle changes may help to reduce symptoms.

In a new paper published in the PAIN journal by the International Association for the Study of Pain, a group of researchers at the McGill University found a correlation between fibromyalgia and alterations in gut bacteria. The team compared the differences in whole genome sequencing between women with fibromyalgia and those without.

Surprisingly, there were 20 different species of bacteria in either greater or are lesser quantities in the microbiomes of participants suffering from the disease than in the healthy control group. More importantly, the researchers observed that the severity of a patient’s symptoms was directly correlated with an increased presence or a more pronounced absence of certain bacteria in the gastrointestinal tracts.

This breakthrough study demonstrates the possible link between the microbiome and diffuse pain. The research team is interested in knowing whether there are similar changes in the gut bacteria in other chronic pain conditions, such as lower back pain, headaches, and neuropathic pain.