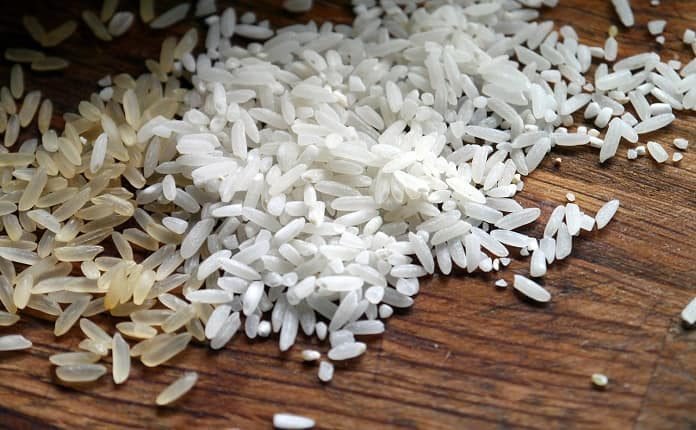 A group of researchers at the Iowa State University developed a new method to extract three proteins from transgenic rice plants that may stop HIV transmission into human cells.

Nearly 37 million people worldwide are currently living with HIV/AIDS, according to The Joint United Nations Programme on HIV and AIDS. In 2016, over 1 million people died of HIV/AIDS-related illnesses. Most of the infected population are in low- and middle-income countries, with more than 25.5 million living in sub-Saharan Africa. Among them, about 19 million are living in East and Southern Africa, among whom saw 44% of new HIV infections globally.

The number of deaths caused by HIV/AIDS is declining over the last few years owing to the use of antiretroviral drugs, but there were still 2 million new cases last year. The virus continues to spread as there are no effective vaccines, and prevention remains mostly reliant on barrier methods and abstinence, both of which have produced limited success.

Recently, scientists have shown that HIV transmission can be prevented by using neutralizing monoclonal antibodies and lectins. However, the traditional recombinant protein manufacturing methods require strong technical skills and are too expensive for developing countries.

In order to produce sufficient supply of microbicides to protect at‐risk populations at low costs, a group of researchers at the Iowa State University in the United States extracted three proteins from transgenic rice plants that could help stop the spread of HIV. The research was funded by a federal grant from the U.S. National Cancer Institute, and the scientists recently published their results in Proceedings of the National Academy of Sciences.

Extracting functional HIV-neutralizing proteins from plants offers an inexpensive and viable alternative to treating HIV/AIDS for developing countries because transgenic rice is inexpensive to cultivate. The researchers have tested the extracted proteins in a buffer solution, where all the three proteins showed strong binding ability on the surface of the HIV envelope, resulting in good synergistic HIV-1 neutralization effect.

The extracts made from such a rice plant could be used to produce a topical antimicrobial gel that can be applied before intercourse to prevent sexual transmission of HIV. Further studies should be done to fully assess the safety and effectiveness before this therapy can launch to the market.