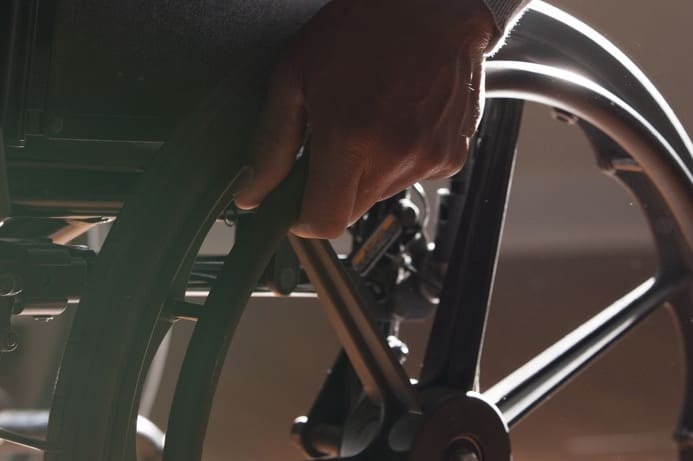 A recent study investigates the use of specialized bikes in providing patients with a spinal cord injury the opportunity to stay active and exercise.

A spinal cord injury is often associated with long-term physical impairments that may contribute to social and psychological complications that negatively affect quality of life. It is important to establish programs that enable this population to exercise and be physically active. Functional electrical stimulation (FES) cycling systems are specialized bikes that allow individuals with little or no voluntary leg movement to pedal a stationary leg-cycle, called an ergometer. A recent commentary published in the Journal of NeuroEngineering and Rehabilitation investigates the use of this device in a race at CYBATHLON 2016, held in Zurich, Switzerland.

The neuroprosthetic research group in the United States, led by Dr. Ronald J. Triolo, is investigating a novel implantable pulse generator (IPG) that excites peripheral nerves to generate repeated, strong, and isolated contractions. The researchers hope that these IPGs will provide paralyzed patients the ability to independently perform daily tasks including standing, stepping short distances from their wheelchair, and retrieving objects from overhead. These exercise programs are a great way of rebuilding muscle strength and endurance; however, these programs often involve repetitive, mundane routines that can become boring.

CYBATHLON is an international competition where people with disabilities use assisted devices and robotics to help them compete in a race. The authors reasoned that competing in the CYBATHLON would provide patients a recreational exercise opportunity that recipients look forward to.

To compete in the event, the researchers designed a system that allows patients to pedal the stationary ergometers with their implantable device. Although preparing the bike for the race was a primary objective, the authors also wanted to provide patients the ability to use these bikes in their personal homes and communities as a means of engaging in exercise.

To test their device, the researchers recruited five pilot participants that were sent home with a bike, a trainer, and a device to program their implanted system with specific stimulation parameters for workout routines. The bikes successfully allowed pilots to increase endurance and eventually allowed them to leave their stationary trainers and exercise outdoors in their neighbourhoods or at parks. Timed trials conducted two months prior to the event demonstrated that all five participants produced times that would have advanced them into the qualifying rounds of the CYBATHLON.

After a rigorous design, optimization, and training period, one of the pilot participants was successful in winning the gold medal during the CYBATHLON 2016 race. The authors argue that the implanted system was a vital component in helping the pilot succeed, since it provided selective and repeatable activation of the targeted muscle groups. A trial conducted after the CYBLATHON revealed that the same pilots produced approximately 25% lower power with surface stimulation, compared to the implanted device. It is possible that this difference in power generated is due to different muscle fibers being stimulated by the two stimulus delivery systems.

Further studies are warranted to better optimize cycling with both surface and implanted systems to allow individuals with a spinal cord injury an opportunity to exercise and stay active.

Cocaine and the brain: Study maps how cocaine use changes the...

New breakthrough in the development of artificial neurons