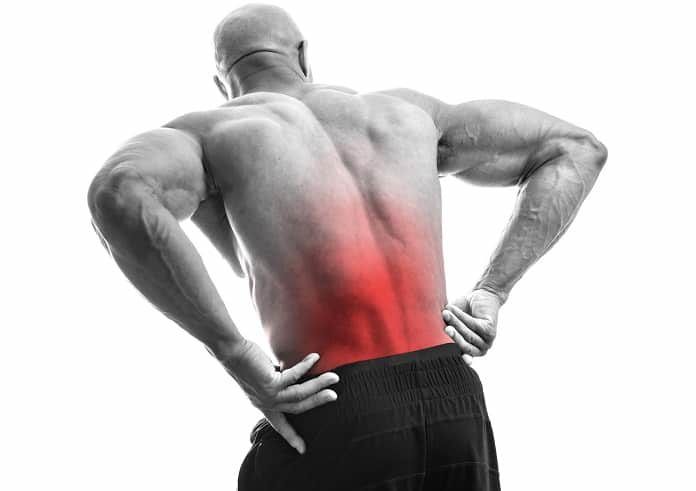 A new study examines the effect of lumbar stabilization exercise program in patients with low back pain, and whether it reduces pain, function and aberrant movement patterns.

For the maintenance of a healthy spine, the lumbar stabilization exercise program (LSEP) is recommended by health professionals, including strengthening exercises, stretching and aerobic conditioning exercises1. The primary goal of LSEP is to retrain the spine to maintain dynamic stability of the spine while being mindful of spine posture.  The second goal is to enhance muscle endurance of the trunk. The LSEP has been suggested to normalize aberrant movements patterns (AMP).  A patient is assessed during extension of the trunk while in standing position, and if there is pain, instability, or reversal of lumbopelvic rhythm, then the patient has AMP2.

One study examined the effect of LSEP on muscle activity during trunk flexion/extension 3. They found that following LSEP, pain decreased, and patients no longer stiffened the lumbar spine to avoid symptoms. However, there was no healthy control group in this study.

A new study published in Clinical Biomechanics examined whether LSEP normalizes the AMP in patients with low back pain4. The patients were subjected to an eight-week LSEP, while no intervention was made on the controls. Before and after LSEP, kinetic/AMP of the spine was measured using electromyography (EMG), which evaluates the electrical activity produced by skeletal muscles. Also, changes in pain and disability were also determined. They found that, following intervention, patients reported a significant reduction in pain and improvement in function. However, the kinematic measures of AMP showed no change.

Nonetheless, this finding suggested that patients learned to stiffen the lumbar spine during the treatment, and this technique was applied even if pain and disability unequivocally decreased after the treatment, which would not necessarily be beneficial to the patient. Further research will be required to determine the effects of LSEP in patients with low back pain.