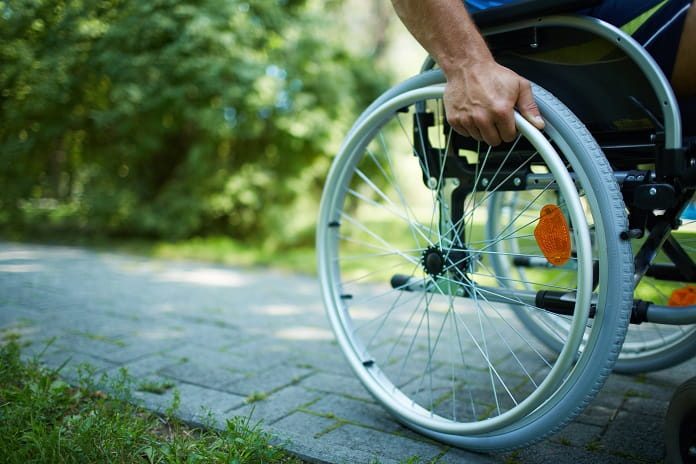 Multiple Sclerosis (MS) is a chronic condition that affects the central nervous system. Over two million people are currently diagnosed with MS across the world, with the condition being three times more likely to occur in women than in men. Often people are diagnosed between the ages of 20-40, however, the condition can affect younger and older people. The risk of an individual developing MS is increased if they have a close relative who suffers from the disease.

Multiple Sclerosis is the result of damage to the sheath that surrounds and protects nerve fibers in the brain and spinal cord.  This sheath is called myelin. This damage leads to scarring or lesions in the nervous system; sclerosis is a Greek word meaning ‘scarring’. This damage simply means that your nerves are not able to send signals properly within the brain, spinal cord, and optic nerves.

The first episode of inflammation and subsequent demyelination in the central nervous system is called Clinically Isolated Syndrome (CIS). This CIS can progress to MS if further activity develops.

It is difficult to determine the prognosis in an individual with MS due to the fact that the condition varies from one person to the next. However, a 95% normal life expectancy is likely for all individuals with MS.

MS can be separated into three categories, or types, each ranging from mild to severe:

Symptoms of MS include:

The aims of MS treatments are to:

This includes the medications methotrexate and mitoxantrone. These are often used in individuals with progressive MS.

This is used with the aim to improve walking.

This is used to alleviate symptoms of spasticity.

In addition to the treatments above, physicians will also employ other methods to help treat MS symptoms such as; exercise, diet, and equipment and aids.