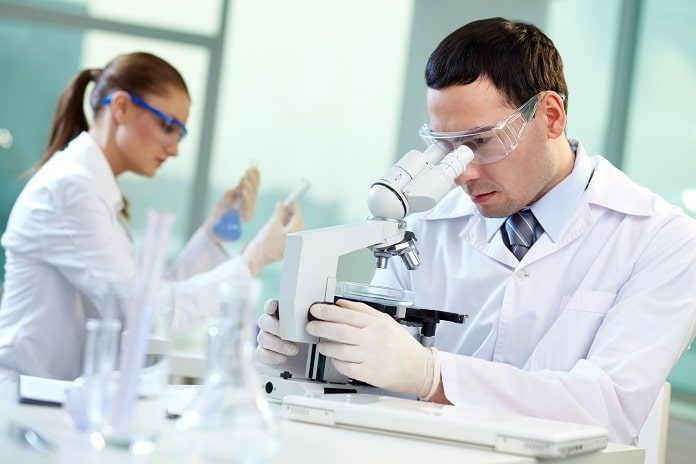 The mechanism behind progressive multiple sclerosis is not yet known

They found that cells treated with CSF from progressive multiple sclerosis patients developed elongated mitochondria, whereas cells treated with CSF from relapsing-remitting multiple sclerosis patients did not see the same changes. Further, the elongated mitochondria were found to have reduced functioning and were less capable of producing energy, leading to eventual cell death.

The scientists then characterized the CSF to better understand why CSF from progressive multiple sclerosis patients caused these mitochondrial defects. They discovered that CSF from progressive multiple sclerosis patients had increased levels of ceramides. Ceramides cause damage to the mitochondria, thus preventing the cell from producing energy effectively. However, ceramides also led to increased uptake of glucose as a way for the cell to make up for the loss in energy production. By supplementing these cells with glucose, the researchers were able to prevent the damaging effects caused by the CSF.

Understanding the underlying mechanism may be key to discovering treatment

Differences in MS patients’ cerebrospinal fluid may be key to drugs that halt progression. (2019, July 15). Retrieved from https://www.eurekalert.org/pub_releases/2019-07/asrc-dim070819.php