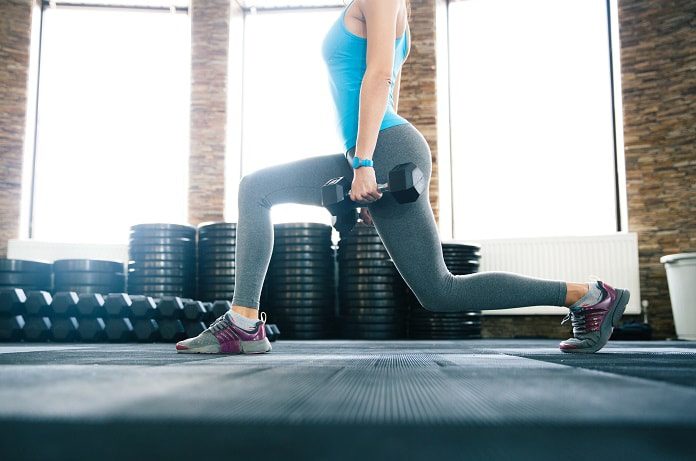 Exercise has been linked to improved cognition in aging adults, but what types of exercise are best?  Geriatric medicine researchers in Pamplona, Spain set out to explore the effects of various types of exercise on the aging brain.

The health benefits of regular exercise are widely celebrated, from reducing diabetes, heart disease, and obesity, to improving mood and energy levels. Recently, there has been a surge of studies claiming that exercise can also boost cognition, or prevent cognitive decline in older adults. In a recent article in Ageing Research Reviews, López Sáez de Asteasu and colleagues reviewed 21 relevant publications to determine the cognitive effects of four different types of exercise: stretching and toning, aerobic exercise, resistance exercise, and multicomponent exercise. What they found may surprise you.

The researchers compared memory and executive functioning scores associated with the various types of exercise, inactivity, or no exercise. Here is what they found:

Stretching and toning exercises, such as yoga, received an “honorable mention”. They appeared to be the least effective in influencing both memory and executive brain function. Stretching and toning may make you look good in yoga pants, but will not protect your brain against aging.

Aerobic exercise came in third place. Cardio failed to show any advantage over resistance or multicomponent exercise, but did demonstrate a slight advantage over stretching and toning in attention, and showed an advantage in executive function, but not memory, when compared to the inactive group in one trial. These results, however, were inconsistent with the results of other trials.

Resistance exercises, such as weight lifting, ranked second. When performed with moderate intensity in a progressive manner, resistance exercise demonstrates positive effects on cognitive functioning in the categories of both memory and executive function, beating out both aerobic and stretching/toning exercise.

Variety is said to be the spice of life. Multicomponent exercise demonstrates that when it comes to exercising, as in life, it’s best to mix it up.