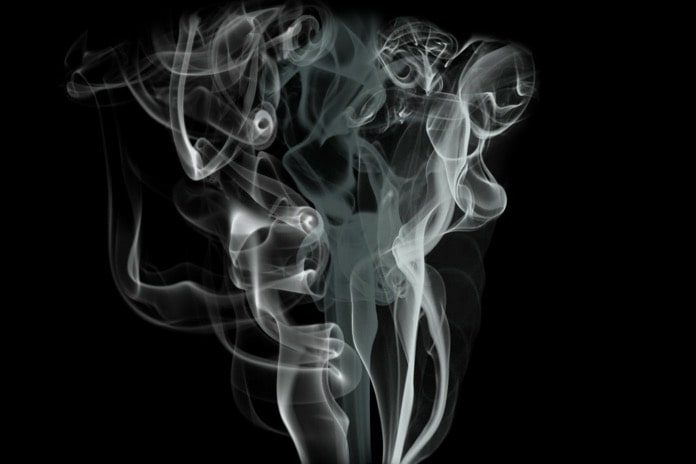 New research investigates the potential long-term effects of marijuana use in teenagers and the risk of developing an anxiety disorder.

Anxiety disorders are the most common classification of mental disorders in the United States, with 31.1% of the overall population experiencing an anxiety disorder at some point in their lifetime.  There are many types of anxiety disorders, such as generalized anxiety disorder, social anxiety, panic disorder, and phobias. Although they are generally not visible to outsiders, symptoms can be debilitating and can severely impact an individual’s overall health and well-being in a negative way.

Prevalence of anxiety disorders is high among teenagers

The prevalence of these disorders is even higher in the teenage population, with 31.9% of adolescents in the United States aged 13-18 having an anxiety disorder. The negative impacts of anxiety disorders can influence young people to self-medicate with alternative methods, such as smoking or ingesting marijuana. Although this is common, scientists are unsure about the effects of marijuana on the brain long-term since adolescence is a critical period in brain development.

Tetrahydrocannabinol (THC) is the psychoactive compound in marijuana that makes users feel “high”. A 2018 study from Spain published to the journal Neuropharmacology observed the effects of THC administered to adolescent mice on their ability to handle stress in adulthood.

The same experiment was performed in adult male and female mice to determine whether the effects were dependent on age.  At the end of each five-day period of THC exposure, the researchers inflicted different types of stressors on a sample of both groups of mice: forced swimming, restraint, and tail suspension (pulling). This continued for 15 days, and observers that did not know which mice received which amounts of THC recorded all behavioral observations.

When all the mice reached adulthood, the researchers inflicted shocks on the groups to record their behavioral reaction and their neuronal activity to fear and their degree of fear extinction.  Fear extinction is a decrease in fear response following previous stressful stimuli.

The results concluded that, in this population of mice, THC exposure combined with stress in adolescence was associated with inhibited fear extinction in adulthood. These findings suggest that adolescent marijuana use may potentially lead to reduced stress-coping abilities in adulthood, which could make the use of marijuana as an anxiety treatment counterintuitive.  More research is needed to examine the long-term effects of THC on the brain, however the current research suggests that marijuana is not an effective or sustainable treatment for an anxiety disorder during adolescence.