Home Medicine Drugs Ingrezza Is the First Drug Approved By the FDA to Treat Tardive... 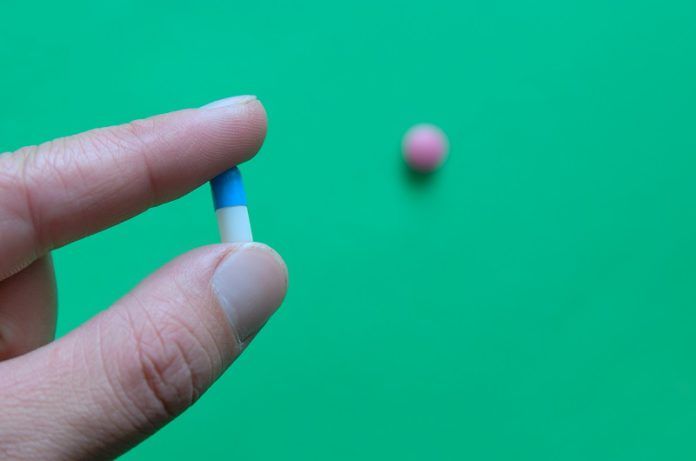 TD occurs most frequently in patients who have a long history of taking antipsychotic medications prescribed for schizophrenia, depression or bipolar disorder, and can further stigmatize patients suffering from mental illness. Decreasing the dose of these medications may help relieve symptoms, but there is currently no cure for TD.

The FDA has recently approved the first drug to treat TD, Ingrezza (valbenazine). A drug developed by Neurocrine Biosciences Inc., Ingrezza capsules selectively inhibit vesicular monoamine transporter 2, a protein that regulates the release of dopamine. Dopamine signals to brain regions that control movement, and Ingrezza works by reducing the amount of dopamine released to these motor control regions.

Ingrezza has received FDA approval due to its success in numerous clinical trials. In a Phase 3 trial of 234 adult participants with underlying mental illness, those receiving Ingrezza once a day showed significant improvement after six weeks in the severity of their involuntary movements compared to those who had received placebo. It was overall well tolerated by participants and there was no observable worsening of depression, suicidal ideation or other related behaviours.

The approval of Ingrezza is a key milestone in the treatment of TD and will hopefully help patients manage the often persistent and irreversible side effects of long-term antipsychotic use.