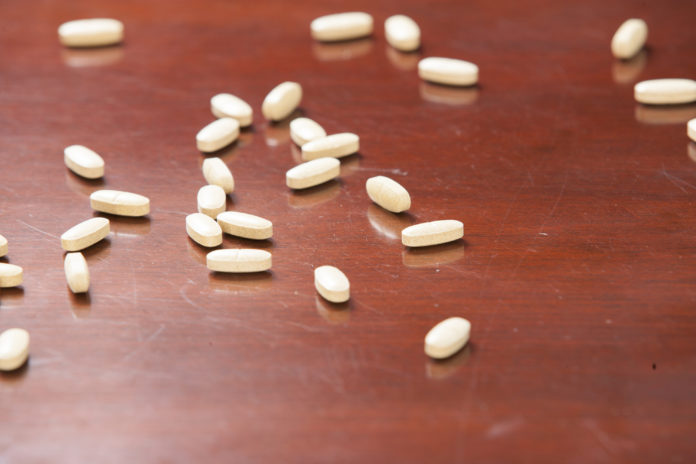 Diabetes is an important and common medical condition in which the body is unable to control blood glucose levels. In patients with Type 2 diabetes, the most common form, body cells become insensitive to the hormone insulin which controls blood glucose, or the pancreas – the organ which produces insulin – does not produce enough.

Several new types of drugs to treat Type 2 diabetes have been developed in recent years. One new group is the sodium-glucose co-transporter-2 (SGLT-2) inhibitors.  These drugs prevent the reabsorption of glucose in the kidney, allowing it to pass out in the urine which results in lower blood glucose levels.

A study on one of the early SGLT-2 inhibitors, Jardiance (Lilly & Boehringer Ingelheim), showed that in addition to controlling blood glucose levels, Type 2 diabetes patients taking the drug had a lower the incidence of hospitalization for heart failure (Empa-Reg Outcome Study). Researchers wondered if this effect might be seen with other drugs in the SGLT-2 inhibitor group, e.g. Farxiga (Astra Zeneca), Invokana (Johnson & Johnson). They investigated this issue further by reviewing the medical records of a large group of Type 2 diabetic patients. The results of this study – the CVD-Real Study – were presented at the American College of Cardiology Conference in Washington DC, March 19, 2017.

The medical records of over 360,000 diabetic patients from 6 countries (US, UK, Germany, Sweden, Norwary & Denmark) were reviewed. The patients included in the study had a broad range of risk for heart problems. Those who were taking SGLT-2 inhibitors were compared with those taking other glucose lowering drugs. The incidence of hospitalization for heart failure and the incidence of death from any cause were noted in the two groups.

The researchers conclude that the beneficial effects on heart failure observed with Jardiance are also seen with other SGLT-2 inhibitors. More than 90% of patients in the analysis were taking Farxiga or Invokana. However, further studies are needed to examine these effects and are currently underway.  It is hoped that SGLT-2 inhibitors will improve health outcomes for a broad range of patients with Type 2 diabetes.