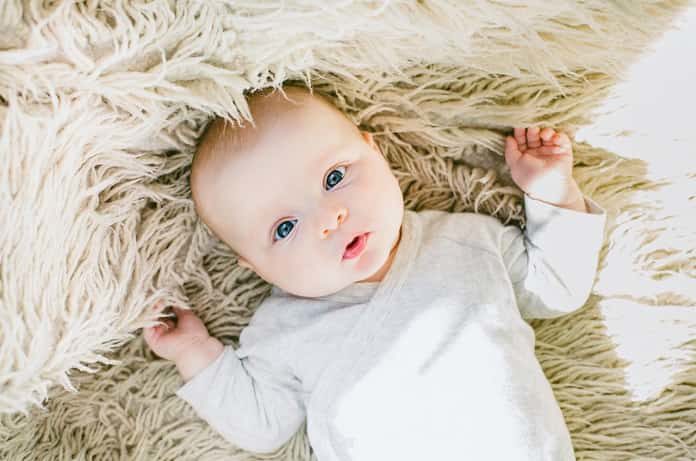 A recent study investigated whether alterations in developing intestinal microbiota could predict and subsequently prevent celiac disease in infants.

Celiac disease is an autoimmune disorder occurring in genetically predisposed individuals. It is estimated that celiac disease currently affects one in ten people worldwide, but many people go undiagnosed and are therefore at risk of long-term health complications. When an individual with celiac disease ingests gluten (a protein found in wheat, barley, and rye), an immune response is elicited to attack the lining of the small intestine. This leads to damage of the small intestine lining, which is responsible for nutrient absorption, resulting in the poor absorption of nutrients into the body.

With a well established pathogenic role, gluten is the only known environmental trigger of celiac disease. Currently, the only treatment available for people suffering from celiac disease is the exclusion of gluten from their diet. However, adherence to a gluten-free diet can be challenging. Therefore, research into potential prevention strategies has become a focus, as gaining a better understanding of the factors which lead to gluten intolerance would mean treatments would not be required.

What Factors Influence Our Likelihood of Developing Celiac Disease?

The timing of introducing gluten into an infant’s diet who is predisposed to celiac disease has been believed to offer a potential window of opportunity in protecting against the disease. However, recent intervention randomised trials have shown that this potential prevention strategy is ineffective. Additionally, epidemiological data suggests that other environmental factors such as the type of delivery at birth, intestinal infections, the use of antibiotics and milk-feeding practices need to be taken into consideration. One commonality between these environmental factors is the effect they have on the gut microbiota. The gut microbiota is a complex community of over 100 trillion microbial cells living in the digestive tract which have been shown to influence human physiology, metabolism, nutrition, and immune function.

What is the Role of the Gut Microbiota?

Previous observational studies have provided evidence of alterations in celiac disease patients’ microbiota composition, but further research is required to elucidate the role the gut microbiota play in the etiology (the cause) of celiac disease. Hence, researchers in Spain recently published an article in Microbiome investigating the impact of alterations to an infant’s developing intestinal microbiome on predicting and potentially preventing the development of celiac disease in infants with a predisposition.

The study was part of a larger cohort study and included ten healthy full-term newborn babies who had a relative confirmed as having celiac disease and ten controls (who did not develop celiac disease after five years).  All infants were matched in regard to the type of birth delivery, type of milk feeding, and HLA genotype (a gene that is strongly associated with the disease and that the majority of celiac disease patients carry). Fecal microbiota was assessed for all infants at four and six months of age to investigate the role an infants gut microbiota evolution had on the onset of celiac disease.

The results showed that the healthy infants had an increase in bacterial diversity over time compared to the infants who developed celiac disease. Although significant differences between the gut microbiota were not seen, a few specific differences in the bacterial communities and immune markers were identified in the control infants compared to infants who developed celiac disease. These differences present as possible biomarkers for predicting the onset of the disease and potentially modifiable risk factors. Furthermore, the study revealed that the trajectory of gut microbiota differed between the two groups, with the control infants showing a significant increase in diversity in their microbiota between four and six months of age, whereas this was not observed in infants who developed celiac disease.

The study provides evidence that there is a shift in the early trajectory of an infant’s gut microbiota, along with changes in specific immune markers, in infants who went on to develop celiac disease. The alterations observed in the study which led to the development of celiac disease are indicative of deviations from normal development of intestinal microbiota.

Further studies are necessary to build upon these findings and develop a greater understanding of the cause of these alterations. Also, more research is warranted to gain insights into the mechanisms by which the changes in gut microbiota in response to environmental factors increase the risk of developing celiac disease.