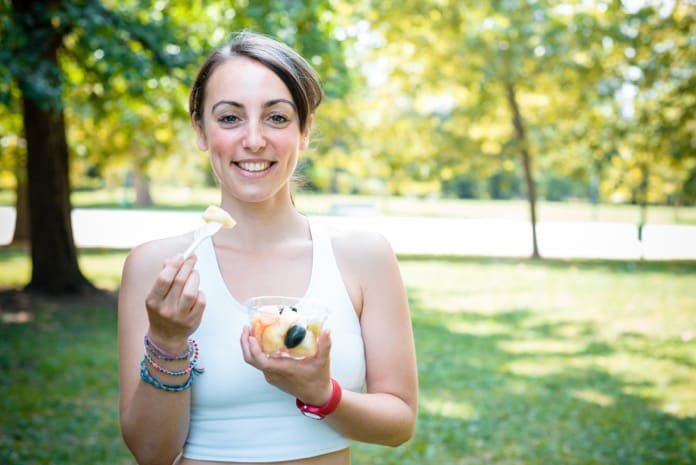 Appetite is controlled by a small area in the brain, called the hypothalamus. Although small, the hypothalamus plays a vital role in regulating important daily functions, such as circadian rhythm, body temperature, and emotions. Nerve cells in the hypothalamus that express proopiomelanocortin (POMC) also play a key role in controlling appetite.

It is well known that strenuous exercise can reduce appetite and cause us to eat less. However, it is unclear whether increases in body temperature due to exercise also reduce appetite or whether this is also regulated by the hypothalamus.

Cells in the hypothalamus respond to changes in body temperature

In a recent PLoS Biology publication, an American team demonstrated an association between body temperature and appetite through a series of experiments in mice.

Thermoreceptors are activated during exercise

Mice that had exercised consumed significantly less food as early as ten minutes after completing the 40-minute treadmill task when compared to mice that had not exercised. The team found that the exercise-induced temperature increase in the hypothalamus activated the TRPV1-like thermoreceptors. When activated, the TRPV1-like thermoreceptors released a hormone that reduced the mice’s appetite.

Overall, the team confirmed that small increases in body temperature, consistent with those achieved through physical exercise, can extend to the brain. This in turn activates thermoreceptors that reduce appetite. However, as this study was performed in mice, the degree of the response measured in mice may not be seen in humans. Further studies in humans are warranted.