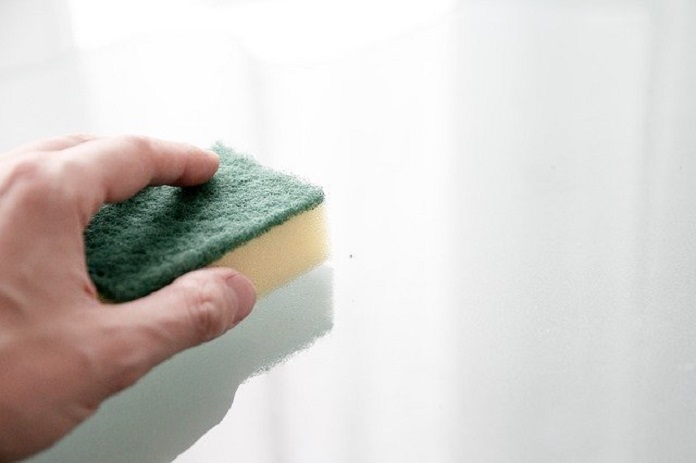 A recent study published in the New England Journal of Medicine has reported on the length of time that SARS-CoV-1, commonly called the novel coronavirus, can live on surfaces or be present in aerosols, and compared these times with the SARS virus (SARS-CoV-1).

The only currently known virus that is most closely related to the novel coronavirus (SARS-CoV-2) is the previously identified SARS-CoV-1 virus, which was responsible for the epidemic that affected 26 countries in 2003.

The researchers found that the virus was able to remain stable in aerosols for up to three hours. SARS-CoV-2 had greater stability on plastic and stainless steel when compared with copper and cardboard, remaining stable for up to 72 hours. When assessing SARS-CoV-1, the virus showed similar stability, up to 72 hours on plastic surfaces, followed by stainless steel. While there was no SARS-CoV-2 measured after 24 hours on cardboard, and after four hours on copper surfaces.

Overall, the researchers reported similar stability on surfaces and in the air when comparing the two viruses. The researchers suggest that the differences that are being seen in the epidemiology of the virus worldwide, when compared to the 2003 SARS epidemic, are likely a result of other factors. One such factor may be the asymptomatic spread of the novel coronavirus that has previously been reported. 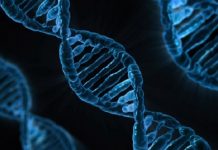