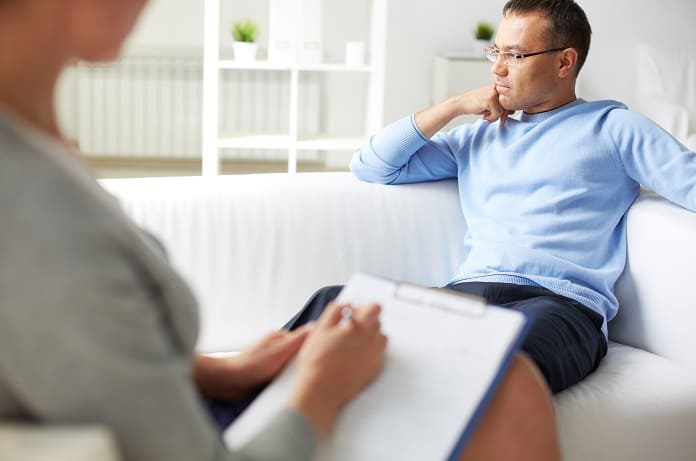 A large trial in the UK compared behavioural activation therapy and self-guided therapy for those with both intellectual disability and depression.

Mental health illnesses do not discriminate and are widespread across all populations. Some populations are particularly vulnerable; in fact, among the intellectually disabled, as many as 40% live with a mental health illness. Some of today’s most common psychological interventions such as cognitive behavioural therapy is inaccessible to those with cognitive impairments. Those scoring under 70 on an IQ intelligence test need assistance in understanding how to apply the knowledge learned through therapy or have someone interpret the information for them.

The awareness of the inequity in accessible treatments options for those with depression and living with an intellectual disability is rising. A group of researchers from the UK compared the effectiveness of two different treatment options among depressed individuals with intellectual disability. They undertook a 12-month study of 141 participants, randomly assigning them to one of two different treatment groups. All participants had learning disabilities and were currently living with depression.

The first group attended a behavioural activation therapy named BeatIt. This therapy consists of 12 sessions in which participants would be given ideas on how to increase physical activity and improve their engagement with their environment. It is more personalized since it is based on each individual’s normal personal life and which barriers prevent them from completing their daily tasks.

The second group attended eight sessions of a self-guided therapy known as StepUp. This approach is less personal and more so based on informational self-help booklets that aim to educate participants and allow them to create solutions for themselves. Both therapies were delivered through community outreach and each participant had a support worker, therapist, or a designated third party helping them understand the booklets and manuals.

Both participants and their carers were scored on various factors such as depression, learning disability, aggression, anxiety, quality of life, community involvement, domestic activity, and perceived social support. All measures were taken at the beginning, after four months, and at the end of the 12-month test period. The results of this study were recently published in The Lancet Psychiatry.

The results indicate both interventions were equally successful in reducing depressive symptoms. There were no significant differences in either group, irrespective of the fact that Step Up was more self-guided and less personalized to the participant. The researchers theorize that the success was likely due to the ability of the therapist and support workers to deliver information and solutions for the participants that allowed them to succeed.

The current study also suggests that since both interventions presented as successful in reducing depressive symptoms, groups and individuals who currently care for and work with these individuals should receive training on administering behavioural activation therapy and/or guided self-help interventions.