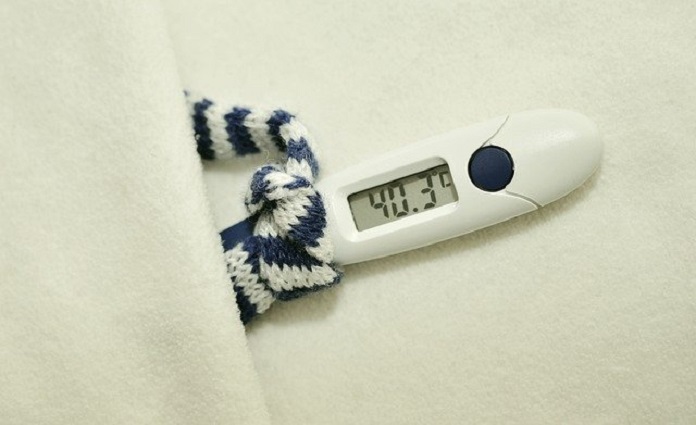 New research investigates whether particular types of gut bacteria can alter the chances of getting the flu and other respiratory infections.

With every winter season comes flu season; there appears to be an annual influx of flu cases in the colder months.  Many people who catch the flu may experience symptoms such as a fever, cough, sore throat, muscle aches, fatigue, and more.  Since the flu is caused by a virus called the influenza virus, it is not treated with antibiotics and people are generally advised to just stay home, rest, and wait for their symptoms to clear up.

Although most people who get the flu recover from it within a couple of days or weeks, some people are at an increased risk of developing potentially severe complications.  These complications can include pneumonia, ear or sinus infections, inflammation of the heart or brain, and temporary exacerbation of current medical conditions.

Every year a new influenza vaccine, or flu shot, is developed and administered at clinics and pharmacies during the fall and winter months.  The composition of the flu shot is different every year, and its efficacy varies as well.  Furthermore, there is some evidence that the vaccine is more effective in some people than others at preventing the flu.  In particular, one study found that the efficacy rate of the flu shot is only 17-53 percent for people over 60 years of age, and 70-90 percent in younger populations.

Although the flu shot is a great way to help prevent the flu, it is not 100 percent effective, and reducing the flu risk through other means may potentially be helpful.  For example, a lot of recent research has focused on the relationship between the gut bacteria and the rest of the body.  This might be particularly important for older adults, as there is evidence to suggest that the flu shot may have lower efficacy rates in this age cohort.

There is some evidence that suggests that a healthy gut bacteria profile rich in “good bacteria” could potentially help support a healthy immune system, and may even help reduce risk of flu and other respiratory infections.  In order to see if there was a correlation between gut microbiota profile and flu risk, a study was performed in the Netherlands and published in The Lancet.

Researchers took stool samples from 397 participants from October 1, 2014, to June 15, 2015, and these samples were analyzed for their bacterial composition. The study group was composed of an equal ratio of males to females, and they were all aged 60 and above and living in the Netherlands.  Participants also filled out questionnaires regarding any symptoms to determine whether or not they had an influenza-like-illness (ILI) that season.  Out of the 397 participants, 213 experienced an ILI and 184 did not.

The study found that participants in the ILI group, on average, had higher levels of the gut bacteria Ruminococcus torques.  Previous studies have suggested that this species of bacteria may be associated with decreased gut barrier function and increased blood triglyceride levels.  In addition, microbiota profiles were altered during the symptomatic period of an ILI.

The results of this study suggest that flu-like illnesses could potentially be associated with an altered gut bacteria composition; more research is needed to confirm this.  In addition, this also suggests that elevated concentrations could potentially be associated with an increased rate or risk of developing the flu.  However, more research is needed on this topic to determine whether or not this is valid.