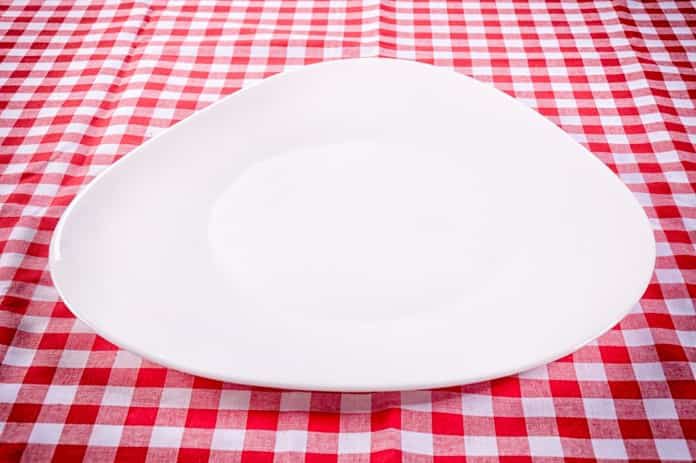 A recent news story in Science discusses why targeting the LEAP2-ghrelin system may help to treat chronic conditions such as obesity and diabetes.

Twenty years later, ghrelin is in the spotlight again. A recent news story in Science describes how researchers in California inadvertently discovered that chronic conditions such as diabetes and obesity might potentially be managed by indirectly targeting the ghrelin pathway. The researchers were interested in the genes affected by a stomach-reduction procedure in obese mice. Such procedures are commonly used in humans as a tool to control weight. One gene that stood out encoded a protein with an unknown function – LEAP2, which is produced in the liver and small intestine. The stomach-reduction procedure caused a 52-fold increase in the expression of LEAP2. Of note, LEAP2 was found to attach to the ghrelin receptor.

This result prompted further studies investigating the interactions between LEAP2 and ghrelin. First, the researchers demonstrated that LEAP2 could inhibit ghrelin. Ghrelin can indirectly encourage the body to make glucose and therefore maintain blood sugar levels even when food intake is low. Therefore, when starved mice were treated with ghrelin, the growth hormone responsible for making glucose increased. This increase was inhibited when mice were treated with LEAP2. Second, the researchers confirmed the inhibitory effect of LEAP2 by creating mice that overproduced LEAP2. The mice were fed a low-calorie diet for one week and, as expected, had very low blood glucose levels. This confirmed that LEAP2 inhibits ghrelin-induced glucose synthesis.

The implications of these results are wide-ranging. Most obvious is the possibility of regulating blood glucose levels in diabetics by blocking the inhibitory effect of LEAP2 on ghrelin. Scientists also believe that targeting LEAP2 may also be beneficial in the fight against anorexia and obesity. Many individuals regain the weight they have lost because their appetites increase, possibly due to increasing ghrelin levels. It is not beyond reason that LEAP2 could be used to reduce ghrelin levels and thereby act as an appetite suppressant.

Although it is intriguing to speculate about how targeting LEAP2 could be used to manage chronic diseases, much more work is required to help us understand the exact role ghrelin plays in these conditions. Only then should we begin to think about targeting molecules such as LEAP2 as a treatment option for these conditions.