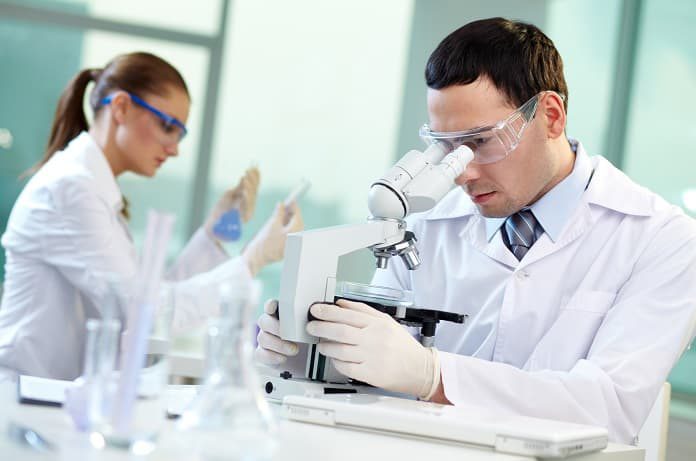 Safety is an important aspect of the development of new drugs. Researchers are evaluating the safety and effectiveness of using RNA drugs to deliver instructions to cells to create proteins that are deficient in rare diseases.

Messenger ribonucleic acid (mRNA) is an important molecule in the production of protein in the genetic code. Messenger RNA transports the genetic information from DNA to the ribosomes, where it is made into proteins. Proteins are used by the body to carry out its required activities. Messenger RNA drugs carry a set of directions which instruct the body to make specified proteins that can be used in disease prevention and treatment.

A news article published in Science Magazine discusses the recent research in the development of RNA drugs. Moderna Therapeutics, located in the United States, is a biotechnology company that specializes in drug development using mRNA technology. Founded in 2011, they have formed partnerships with leading pharmaceutical companies to support the development of RNA drugs and vaccines in various therapeutic areas. Using RNA drugs in medicine involves introducing a foreign molecule into the body. This introduces a risk of adverse reactions, as the immune system could consider the drug an intruder and attack it. Other challenges exist with RNA drugs which can cause toxicity even at doses below required therapeutic levels.

Researchers at Moderna Therapeutics are investigating whether RNA therapy can be used to treat a disease called methylmalonic academia (MMA). They are testing a new nanoparticle that delivers the mRNA that codes for an enzyme called methylmalonyl-CoA mutase (MUT) that is missing or defective in MMA patients. Without this enzyme, MMA patients cannot break down fats and proteins from their diet. This leads to a dangerous buildup of methylmalonic acid in their blood which can result in weakness, kidney and liver damage, seizure, and strokes.

The results of a study published by the company in Cell Reports indicate there were no obvious safety concerns in methylmalonyl-CoA mutase (MUT)-deficient mice that were given weekly doses of an intravenous injection of MUT-encoding RNA. The mice were assessed after five weeks of therapy. The mice were found to have up to an 85% reduction in blood levels of toxic acid and an improvement in health.

The article notes that the mice were followed for “several more weeks with no sign of toxicity”. Genetic diseases, however, usually require long-term use of a medication. As some patients will require RNA drugs for the duration of their life, it is important that we have a clearer picture of the long-term effects. While this is a promising and exciting discovery for medicine, more research is required regarding the long-term safety of RNA drugs.