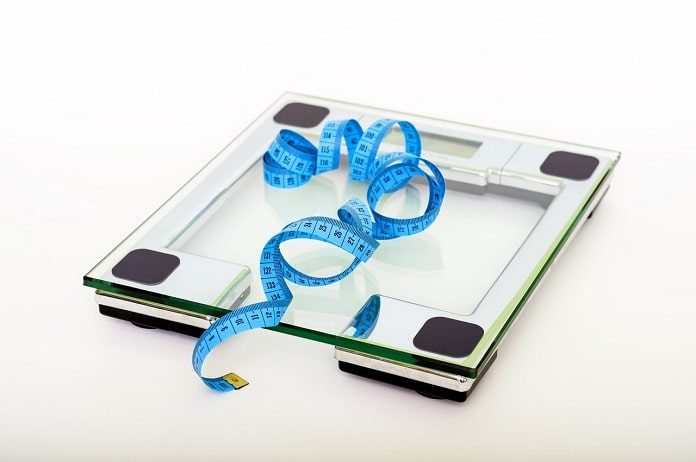 In a study published in Nature Communications, researchers investigated the genetic variants involved in the fat distribution amongst men and women.

Many descriptions of body shapes draw comparisons to fruits; more women are reported to have a pear-shaped body while more men tend to have bodies shaped like an apple. These differences arise from differences in the deposition of fat tissues in different parts of the body. New research from Uppsala University in Sweden that was published in the January issue of Nature Communications shows that genetic variants play a big role in the differences in the body shapes of women and men.

The researchers used data about 360,000 voluntary participants in a UK Biobank study. They used genetic data obtained from blood samples and fat distribution data from bio-impedance measurements; a measure of the electrical resistance in different parts of the body when the electric current is passed through them.

In contrast to earlier research, the researchers in the current study carried out analyses of body fat ratios in different body compartments, namely arms, legs, and the trunk. They used the genetic data to study any correlations between genetic variants and the fat ratios in the different body compartments. They also carried out separate analyses with data sets from women and men.

The genetic data analyses, also known as genome-wide association studies (GWAS), identified close to a hundred genetic variants that were correlated with body-fat distribution. Of these, 29 associations have not been reported in previous studies. Many of these newly discovered associations were linked to the heart and its functions such as carotid artery thickness and blood pressure maintenance. Fat accumulation in the trunk, around the abdomen is known to be associated with higher risks of heart disease and is more common in men.

Indeed, the analyses carried out with data from only women or only men identified a number of genetic variants that showed differences in their effects on men and women. The largest number of variants were associated with fat distribution in the trunk region. Thirty-seven of the variants associated with leg or trunk fat ratios showed a larger effect in women suggesting a stronger genetic effect in women.

The lead author of the study, Dr. Mathias Rask-Andersen remarked on these results in the press release – “We know that women and men tend to store fat differently- women have the ability to more easily store fat on the hips and legs, while men tend to accumulate fat around the abdomen to a higher extent”.

Deeper analyses to identify the function of the genetic variants associated with different body fat ratios in women identified that most of these genes were related to the female reproductive tissues and musculoskeletal tissues. These results suggest that the preferential distribution of fat in the legs and hip regions in women are driven by female hormones. These genes also influence the remodelling of the extracellular matrix, which is the support structure around cells.

Findings could help towards interventions against heart disease

The results of this study that identifies the genetic variants linked to the differential fat distribution in body compartments as well as the differences in fat distribution between men and women could form the basis for developing new preventive intervention against heart disease. As described by the Dr. Rask-Andersen in the press release, “The biological systems we highlight in our study have the potential to be used as points-of-intervention for new drugs that are aimed at improving the distribution of body fat and thereby reducing the risk of disease”.