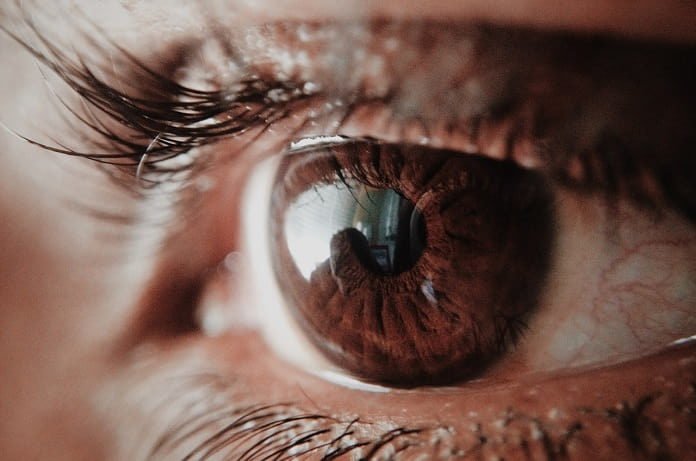 Gene therapy is a promising therapeutic tool for treating genetic defects. In a recent review, researchers in the US comb over the data to determine if gene therapy is ready to treat optic nerve disease.

Optic nerve disease is a broad disease category that results in the degeneration of retinal ganglion cells. Retinal ganglion cells are specialized neurons that relay information from the photoreceptors in your eyes to your brain, similar to a truck delivering a package from a warehouse to your home. Though these neurons are part of the peripheral nervous system which has the capacity to regenerate, retinal ganglion cells cannot, leading patients to experience pain and vision loss.

During embryonic development, retinal ganglion cells are immature and have a strong regenerative capacity which is regulated by specific genes. However, as these cells mature these genes are turned off which causes the cells to lose their ability to regenerate, leaving scientists wondering if they could be turned back on to treat optic nerve diseases. In a recent review published in Current Opinion Ophthalmology, researchers comb over the data to determine if gene therapy is ready to treat optic nerve disease.

Gene therapy is a therapeutic method of treating genetic diseases by correcting defective DNA in patients. Typically, a virus that is bioengineered to carry healthy genes is injected into the diseased tissue. The virus infects the surrounding diseased cells giving them the healthy copy of the gene to restore normal function. While the idea of using a virus to treat someone may seem counter-intuitive, these viruses are designed and tested to be a safe method for patient genetic manipulation.

Leber’s hereditary optic neuropathy (LHON) is a prevalent optic nerve disease caused by genetic defects that leads to the progressive degradation of retinal ganglion cells. About 60-90% of LHON patients suffer from a common genetic mutation in the NADH dehydrogenase gene, making it ideal for gene therapy research due to its relatively large sample size and simple correction.

Researchers reviewing gene therapy studies on LHON found promising but varying results. In a study from 2016, researchers gave gene therapy treatments to nine patients with LHON. After nine months, the researchers found that seven of the nine patients had significantly improved best-corrected visual acuity. This increased sharpness of vision suggests a greater recognition in making out shapes and reading. However, two patients that initially showed visual acuity improvement began to degrade over 36 months, indicating that for some these improvements may be only temporary.

Indeed, another group of researchers has shown gene therapy targeting anti-Klf9 to be a protectant against chemical retinol ganglion cell injury and increasing regeneration. However, the greatest challenge in treating optic nerve disease with gene therapy is not promoting regeneration, but retaining normal neural networking.

Our eyes contain millions of neurons that all must be networked together in order to communicate with our brain in a way that makes visual sense. If neurons were to network poorly, while physiologically the eye would be relatively normal, our vision would see abnormalities (such as macular hypoplasia). Researchers are finding through animal models that while their ability recover retinol ganglion cell regeneration is impressive, there are severe networking problems; some researchers are even finding cell regenerations through the opposite optic nerve.

Promising results but significant obstacles ahead