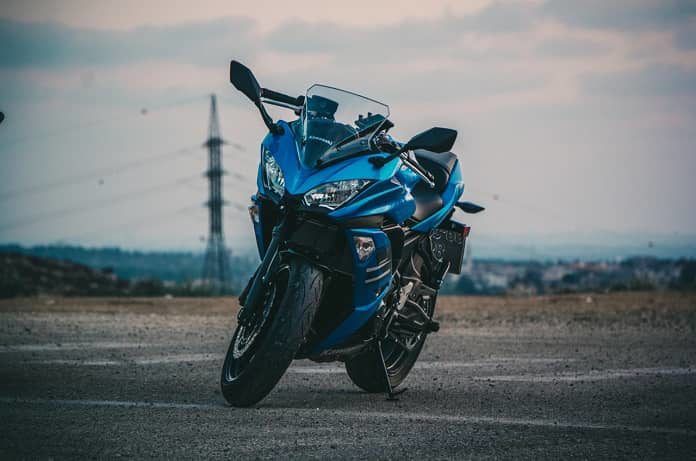 Motorcycle crashes are a very common cause of mortality and some hypothesize that a full moon increases the likelihood of motorcycle-related deaths. A new study published in the British Medical Journal assessed whether a full moon contributes to motorcycle crashes in the US, Canada, United Kingdom, and Australia.

Motorcycle crashes are a very common cause of mortality, resulting in at least 5,000 deaths in the USA every year. In fact, the average motorcyclist in the USA faces a greater risk of death than a drunk driver with no seatbelt travelling the same distance. Additionally, there have been very few advances in engineering and enforcement to reduce motorcycle-related deaths.

A full moon occurs 12 times per year and is a timeless source of fascination. It has been hypothesized that since attention is naturally drawn to a full moon, it may contribute to fatal motorcycle crashes by taking a driver’s gaze off the road or distracting other motorists and pedestrians.

A new study published in the British Medical Journal assessed whether a full moon contributes to motorcycle-related deaths. Canadian researchers used the Fatality Analysis Reporting System, an official registry of fatal crashes in the USA, to uncover all deaths caused by motorcycle crashes between 1975 and 2014. They then cross-referenced this list to a list of dates when a full moon was present (494 times). They used dates a week before and a week after full moons as control points for comparison.

Upon statistical analysis, the authors concluded that the full moon is associated with an increased risk of fatal motorcycle crashes. They recommend that motorcyclists should be encouraged to ride with extra care during a full moon and to be aware of other distracted drivers on these nights. The researchers then replicated these results using data from Canadian, British, and Australian registries.

However, this study has several limitations. First, the study only compared the nights of a full moon to two nights without one present. Other intermediate lunar phases and positions must be assessed for a full perspective of whether the full moon truly influences motorcycle crashes. Additionally, other factors were not analyzed in causing the crash such as the age and sex of the motorist, weather conditions, speed of travel, and cause of crash. These variables could provide crucial information into whether the crash was caused by the full moon.