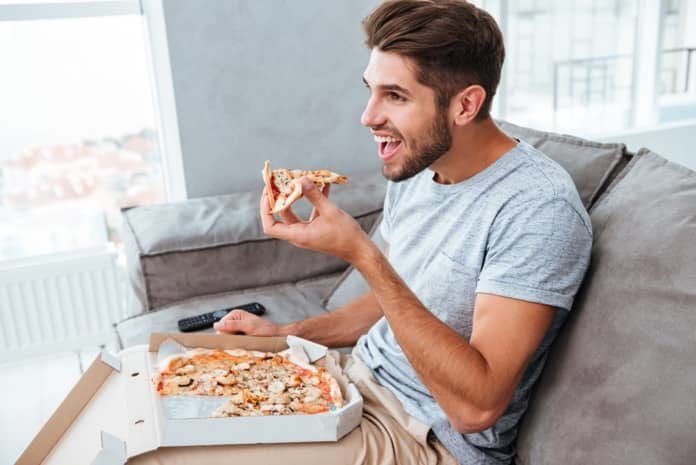 A cross-sectional study investigates the joint effects of dietary patterns and watching TV for long periods of time on the risk of heart disease.

A cross-sectional study, published in The British Journal of Nutrition, investigates the joint effects of dietary patterns and duration of watching TV on cardiovascular disease risk factors. The study included 3,376 individuals from seven randomly chosen urban communities within Nanjing, China. Researchers assessed each participant’s dietary intake for the last twelve months using a well-established food-frequency questionnaire. From this data, they constructed dietary patterns.

They classified the participants into one of five categories:

The researchers also assessed the duration spent watching TV via face-to-face interviews with the participants.

The study revealed that the healthy traditional dietary pattern was significantly associated with a lower prevalence of cardiovascular disease risk factors, including abdominal obesity, hypertension, and high blood sugar. Additionally, fewer hours spent watching TV was associated with reduced prevalence of hypertension and elevated fat levels in the blood – although this association was not statistically significant after they adjusted for confounding factors. Most interestingly, the authors found that the individuals with healthy traditional dietary patterns and low television viewing time exhibited an even lower prevalence of cardiovascular disease risk factors.

The study highlights that dietary patterns and television watching time, independently and jointly, are associated with the prevalence of heart disease risk factors. Therefore, an effective prevention strategy against heart disease would involve a reduction in television viewing time and an adoption a healthy dietary pattern, which consists of a high intake of vegetables and fewer saturated fats and carbohydrates. Future studies in a larger cohort and a more diverse population may better highlight the association between cardiovascular disease risk, and diet and television viewing.