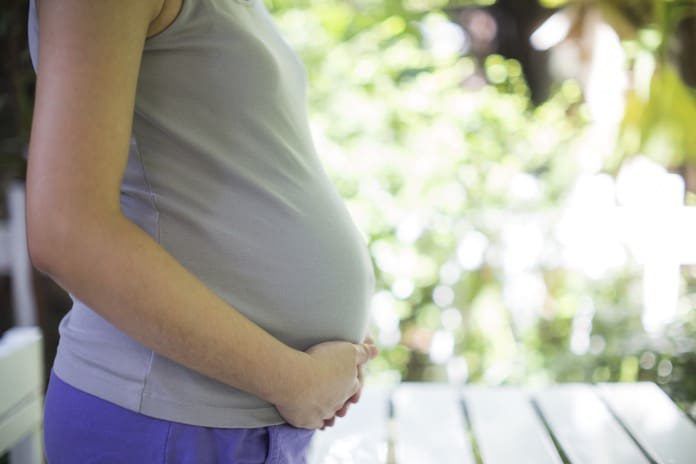 Researchers investigated whether folic acid supplements taken before and during pregnancy were associated with a later diagnosis of autism in their offspring.

Autism spectrum disorder (ASD) describes a range of developmental disorders including a variety of symptoms ranging from social difficulties, sensory issues, limited interests, and difficulties in communication, among others. There is no single cause of autism. However, scientists are working to identify any potentially modifiable risk factors that can lower the risk of autism.

Researchers in Israel have investigated whether folic acid supplements taken before or during pregnancy can lower the risk of autism in their offspring.  They followed 43,300 children from birth through to 10 years, recording both the maternal supplements and any later diagnosis of autism. The researchers used pharmacy dispensing records to indicate the vitamins prescribed before pregnancy (540-271 days before childbirth) and during pregnancy (270 days before childbirth up to the date of childbirth).

The scientists also took into account other factors that may influence a later diagnosis of autism, such as a family history of psychiatric illness, socioeconomic status, gender, and other variables. Five hundred and seventy-two of the children were diagnosed with autism at the end of the study. The study identified ASD using the International Classification of Diseases. The results were compared to a matched cohort of children who did not have autism and were recently published in JAMA Psychiatry.

Folic Acid Supplements Were Associated with a Decreased Risk of Autism

The results did show that there was no significant decrease in children with autism of mothers who experienced psychiatric conditions, even when they were taking folic acid supplements. This result could be due to a lower compliance with the supplement regime, higher vitamin deficiency, or poor diet among those who suffer from mental illness. Further research will be necessary to further understand this association.

This study confirms previous research indicating that maternal folic acid supplements may help to prevent autism in children. It is the first study, however, to demonstrate that this association is true for the extensive pre-pregnancy period as well. This study has important health implications for women of childbearing age, indicating that folic acid supplementation even in the pre-pregnancy phase can have important clinical implications for their children’s health.

Reference: Levine SZ, Kodesh A, Viktorin A, et al. Association of Maternal Use of Folic Acid and Multivitamin Supplements in the Periods Before and During Pregnancy With the Risk of Autism Spectrum Disorder in Offspring. JAMA Psychiatry. 2018.