Home Medicine Viruses & Vaccines Is a Flu Infection Putting You at Risk for a Heart Attack? 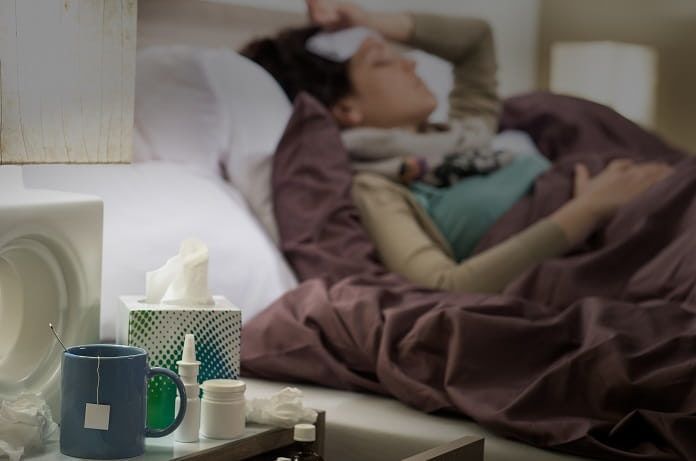 Canadian researchers recently examined how a laboratory-confirmed flu infection might be linked to subsequent heart attacks.

In Canada, over one million individuals become infected with the flu each year. The flu is a respiratory disorder caused by either the influenza A, B, C, or D viruses. While most patients recover within a week, adults over 65 years are often at risk of flu-related complications. Over 12,000 influenza cases involve hospitalization each year, and over 3,000 of these result in death.

The 2018 influenza epidemic has been described as one of the worst in recent history, with hospitalization rates up 34% compared to 2017.In wake of this particularly deadly flu season, researchers are urging those impacted by influenza to be on the lookout for heart attack symptoms.

As reported in the British Medical Journal, Canadian researchers have found that patients with confirmed influenza infections are six times more likely to experience a heart attack within the first seven days of a flu infection. The risk is highest in patients over 65 years, and those infected with influenza strain B.

Previous studies have suggested a link between influenza and heart attacks but relied on patient self-diagnosis. In this Canadian study, the researchers confirmed the flu infection and separated cases based on influenza strains using laboratory tests.

In 19,729 confirmed cases of influenza, the researchers identified 332 patients who were hospitalized for heart attacks within the first year. Twenty of these cases occurred within the first seven days after diagnosis, compared to only 3.3 in the same week one year before and one year after. Fifty-two percent of the patients were male, with an average age of 77 years.

The authors of the study urge all individuals experiencing flu-like symptoms to be on the lookout for heart attack symptoms. These include tightness in the chest, sudden dizziness, and aching sensations in the jaw, neck, back, and arms. Patients experiencing any sort of unexplained chest and upper body pains should seek medical attention immediately. For those looking to avoid the flu altogether, the best course action remains vaccination and frequent handwashing. 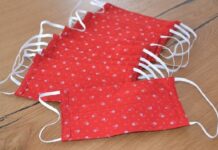 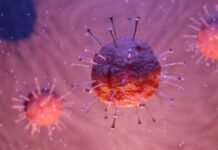 Can coronavirus be killed by UV light? 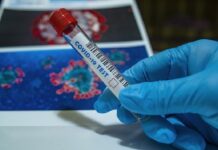