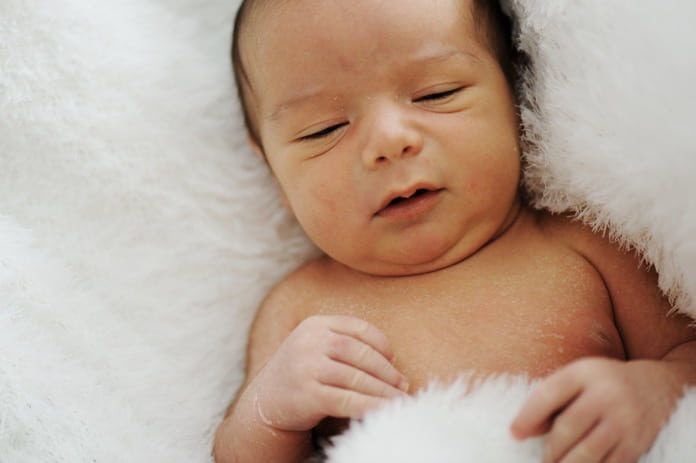 A recent study published in the New England Journal of Medicine evaluated the efficacy administering the rotavirus vaccine starting at birth. Earlier vaccination may be more cost-effective and more clinically effective in low-income countries.

Rotavirus disease is a contagious affliction of the gastrointestinal tract that affects babies early in life. Symptoms of the disease include vomiting and diarrhea and in most severe cases, may lead to hospitalization. The rotavirus vaccination scheduling in Ontario begins at week eight and is a very effective protective measure against rotavirus disease. In low-income countries, many babies lack access to the vaccine. The vaccine can be very costly and is not as effective in these low-incomes regions of the world. An earlier administration of the vaccine, starting at birth, may address some of these concerns.

Researchers at the Murdoch Children’s Research Institute in Melbourne, Australia, conducted a study to evaluate the efficacy of administering the rotavirus vaccine starting at birth. They recruited eligible infants from health centers in Central Java and Yogyakarta in Indonesia. The participants were randomized to receive either a neonatal vaccine scheduling, an infant vaccine scheduling, or a placebo. In this double-blind study design, each baby received four doses of vaccine or placebo. Administering the placebo in Indonesia is considered ethical because rotavirus vaccination is not included in the Indonesian Immunization Program. The results of this study were published in the New England Journal of Medicine.

The primary purpose of this study was to evaluate the efficacy of administering the rotavirus vaccine in a neonatal scheduling of three doses – one at birth (between day zero and day five) and the following two vaccinations at week eight and week fourteen. The children were followed-up until they were 18 months old.

A secondary analysis of the efficacy of the rotavirus vaccine included testing the immune response or shedding of the vaccination in the stool after administration. Blood samples were collected to detect antibodies against rotavirus and stool samples were analyzed for traces of the oral vaccine. These two measures were included in the cumulative vaccine response. The cumulative vaccine response was 94% in the neonatal-scheduling group and 99% in the infant-scheduling group. The side effect profile in each of the three treatment groups was identical. 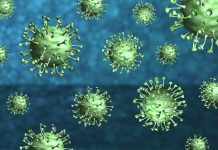 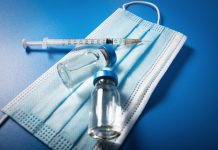