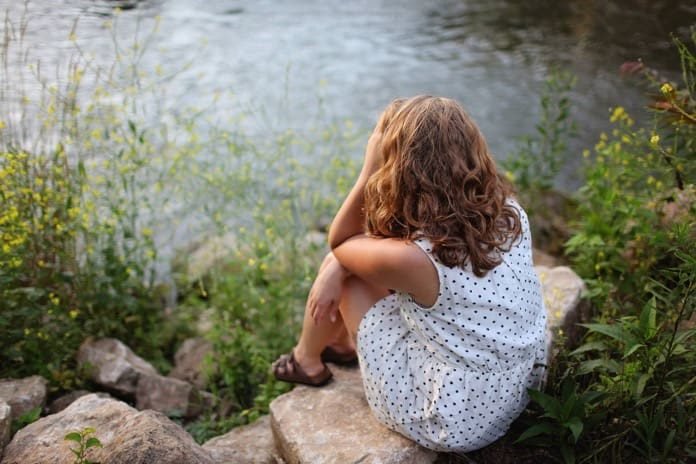 A study recently published in Nature Medicine uncovers a possible cause of female infertility caused by polycystic ovary syndrome.

Up to 10-18% of women of reproductive age worldwide are affected by polycystic ovary syndrome (PCOS). Women with this hormonal disorder have enlarged ovaries covered with small follicles, which contain eggs that have not matured properly. Along with symptoms of excessive hair growth, acne, and irregular menstruation, PCOS is also a major cause of female infertility. This condition has a strong genetic link, meaning that it can be passed from mother to daughter. However, as this accounts for approximately 50% of cases only, scientists believe that other factors may contribute to this condition.

AMH levels are higher in women with polycystic ovary syndrome

Women with PCOS have more follicles than usual; therefore, they tend to have two to three-fold higher levels of anti-Müllerian hormone (AMH), a hormone produced by follicles on the ovary. AMH levels usually decrease during pregnancy in women with no fertility issues because the ovaries are not active. Scientists have always assumed that the same was true for women with PCOS.

Fetal exposure to AMH can induce PCOS in female offspring

The team looked at the effects of elevated AMH levels on the fetus by injecting pregnant mice with AMH. AMH caused reproductive symptoms consistent with PCOS in female offspring including irregular ovulation and fertility issues. What’s more, the offspring also had neuroendocrine symptoms typical of PCOS including high levels of testosterone and luteinising hormone. The regions of the brain that regulate reproduction were also masculinized.

AMH-induced symptoms of PCOS can be reversed

The team then looked at whether they could reverse these symptoms. To do this, they needed to find a substance, or an antagonist, that could prevent AMH from binding to the gonadotropin-releasing hormone. Treating the offspring with this antagonist reversed all of the AMH-induced infertility issues and normalized the neuroendocrine issues seen in the offspring.

Although gonadotropin-releasing hormone antagonists have a history of safe use, using these to treat female infertility is still a long way off. Although the gonadotropin-releasing hormone antagonist used in this study showed promising results, it is important to be mindful that this study was undertaken in mice. It is therefore unclear whether the same results would be seen in humans. In addition, due to the potential risks associated with altering hormone levels during pregnancy, the team plans to continue investigating other treatment strategies.