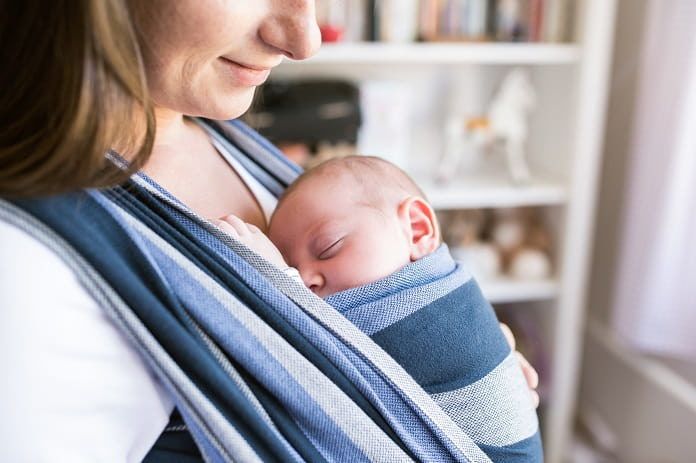 Bariatric surgery is a weight loss surgery that involves a variety of procedures. It is usually performed on individuals with obesity to reduce the size of their stomach to a small stomach pouch by banding or resecting. Sometime it may be re-routed to the small intestine, a procedure known as gastric bypass surgery.

Bariatric surgery has been shown to be very successful in morbidly obese patients especially when it is combined with lifestyle modifications. However, there is a concern that people who have undergone bariatric surgery may be deficient in nutrients due to their reduced stomach capacity, which is thought to affect their overall nutrient composition. Therefore, scientists wondered if bariatric surgery could affect the breast milk composition of mothers and subsequently their infants’ nutritional state from breastfeeding.

In a multi-center prospective study published in the Journal of Nutrition, researchers conducted a two-year analysis of breast milk samples from 86 participants in two Belgian hospitals to determine the macronutrients and vitamin A concentration of the breast milk. They collected the samples the breast milk from the third day of delivery until the sixth week of lactation. Of the participants, 24 were of normal-weight, 39 overweight, 12 obese, and 11 women who had undergone bariatric surgery. The women were within the age range of 29 to 3. The mothers’ diets and physical activities were also evaluated during the six-week postpartum period using a questionnaire.

Bariatric surgery did not affect the breast milk composition

The study found that women who had undergone bariatric surgery had higher fat, milk energy, and carbohydrates in the first two weeks than the normal weight, overweight, and obese women. Their proteins and vitamin A concentration were lower, but improved to a normal level and in the subsequent week.

All macronutrients were higher in women that had bariatric surgery than those of the normal weight, overweight, and obese women. The mothers’ diets were found to have no significance on the changes in the breast milk composition but rather may influence the micronutrients instead.

Thus, this research study overruled the general speculation that women who have undergone bariatric surgery may have lower breast milk composition in macronutrients, which may invariably affect the nutritional state of the newborn from breastfeeding.

This study goes to show that women who have undergone bariatric surgery have adequate macronutrients filled with enough milk energy, fat, carbohydrate, proteins and vitamin A for their newborn in the first six weeks following delivery, and these macronutrients are not determined by the maternal diet. Therefore, it is recommended that women who had bariatric surgery be encouraged to breastfeed their newborn in order to receive all the benefit of breast milk.

Although this research was done with a small sample size and in a short duration, the researchers used the most appropriate technique for their analysis. Considering the rarity of getting these prospective samples, their recommendation is acceptable.